New Supercomputer at the University

A new development, which will be carried out at the Supercomputer Centre of UD and completed by 2022, will multiply the HPC capacity currently available in Hungary by ten. On Friday, the time capsule of the project was placed at the Kassai Campus, where the facility will be located.

- The competitiveness of any country is basically determined by its approach to new devices and technologies. This project is not only about a new device or technology, but about laying down the foundations for a new competence as well - said Károly Balázs Solymár, Deputy State Secretary for Infocommunication at the Ministry of Innovation and Technology at the event held to celebrate the placement of the time capsule of the HPC centre. 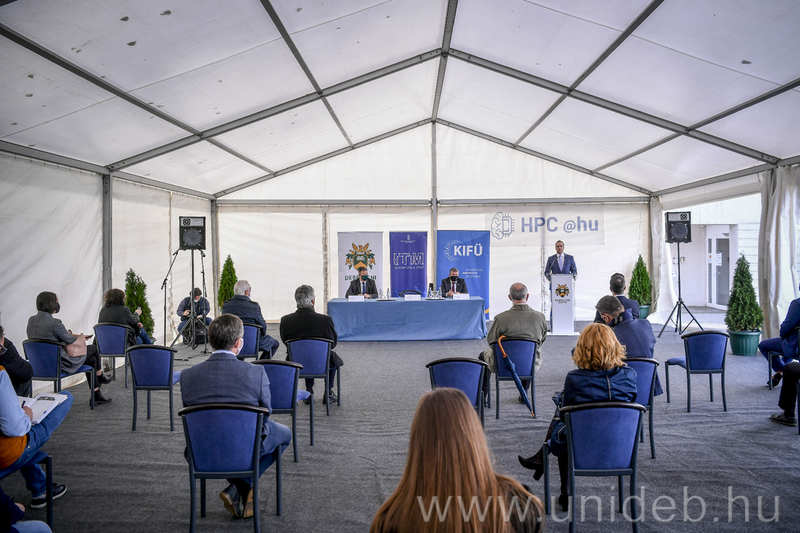 The Deputy State Secretary pointed out that the supercomputer, to be completed by 2022, will have a capacity of 5 petaflop, and will serve educational, scientific and economic development purposes. 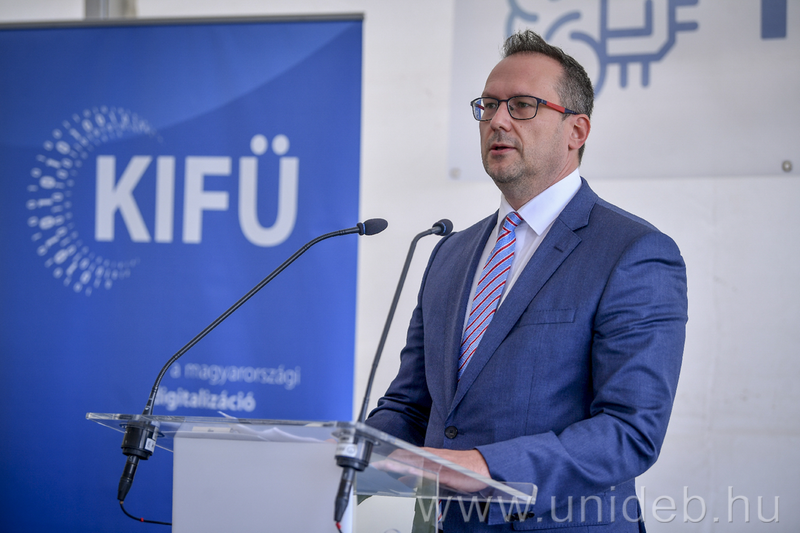 - The University of Debrecen plays a key role in the project, because it already has the expertise and competencies required for making the new supercomputer really useful for scientists, researchers, teachers, university students and Hungarian businesses, instead of just having an expensive piece of machinery - explained Károly Balázs Solymár. He added that the project will hopefully help improve the competitiveness of SMEs, in addition to supporting pharmaceutical research, car manufacturing and industrial applications.

Zoltán Szijártó, President of the Governmental Agency for IT Development, said that the new supercomputer will multiply the HPC capacity of Hungary by ten. 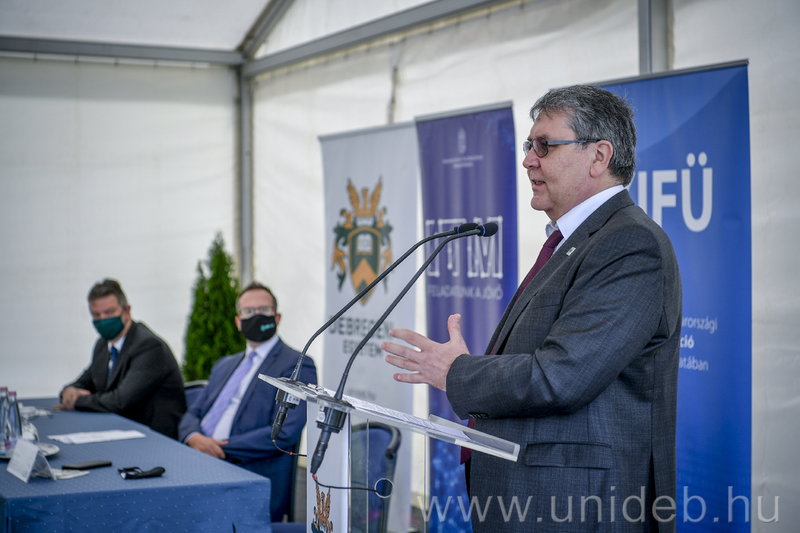 - One of the objectives of the project is to allow Hungarian higher education institutes to integrate supercomputer competency into their academic programmes. UD has vast experience in high-performance computer science and application. Leo, the second and still functioning supercomputer of the Centre, arrived in 2015. Besides the optimal design of the computer room and the appropriate capacity of power supply and data transmission, the long-established cooperation with the University of Debrecen also explains the location - said Zoltán Szijártó.

Zoltán Bács, Chancellor of the University of Debrecen, pointed out that UD had been familiar with the world of high-performance computers for decades. Its first HPC, Gyires, was put in service in 2011. Then in 2015 Leó came, which at the time was one of the 500 most powerful computers in the world. 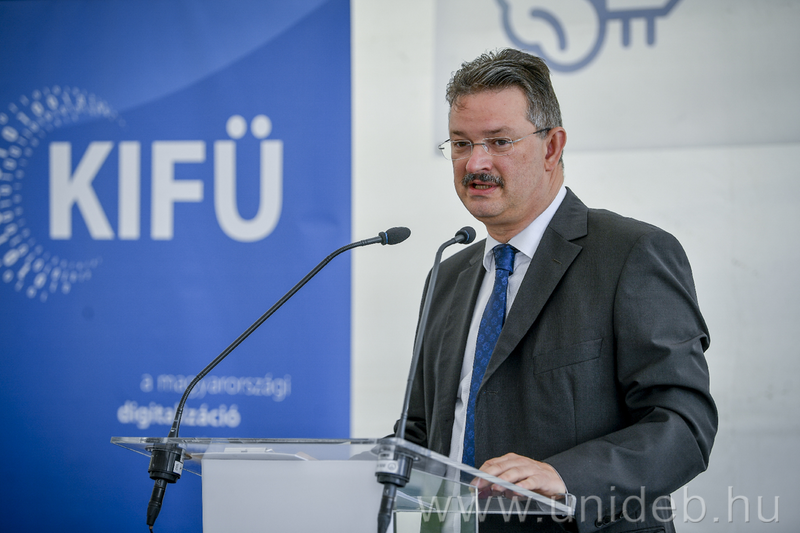 - The management and researchers of UD realised early on that this new technology was worth attention. Software-based simulation and modelling methods play a significant role primarily in the areas of science where experiments are in focus. These methods also help decrease the costs of experiments, which is beneficial to both the university and its partner businesses - pointed out Zoltán Bács. 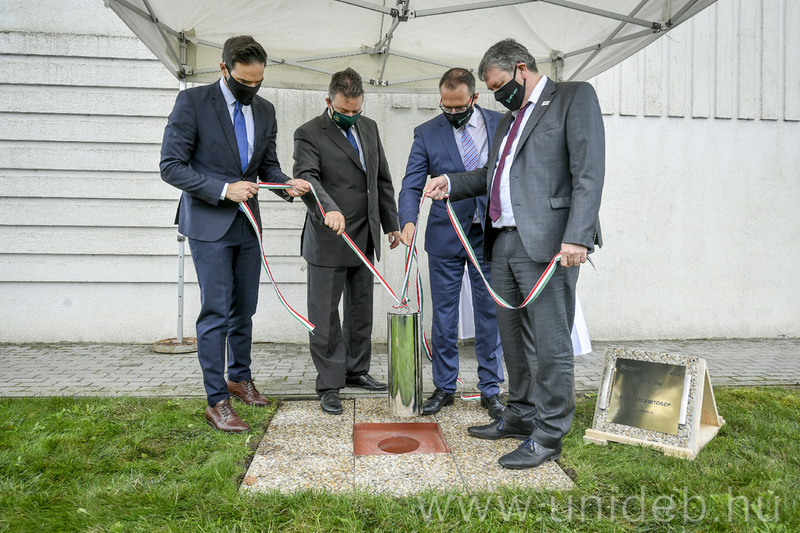 The Chancellor explained that in 2014 UD undertook to finance the development of building infrastructure for a project at its Kassai Campus. It has proved to be crucial, as the capacity of the upgraded system is able to cover the needs of the current project. 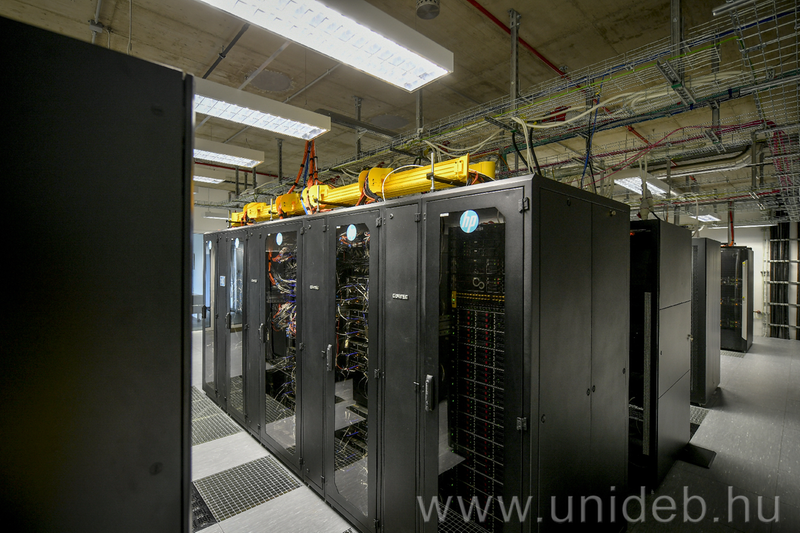 The new supercomputer, which is to be completed by 2022, will be named with the involvement of the public interested. Ideas can be submitted at https://hpc.kifu.hu/nevado/ by 31 October.