Two Representatives from Our University for the Olympics

An excellent player of the women’s handball team of DVSC, Ms. Petra Tóvizi, will be participating in the qualification rounds of the Olympic games as a student. At the same time, László Balogh, sport scientist at the UD, will be taking care of the mental preparation of the women’s handball team.
Between March 20 and 22, the Hungarian national women’s handball team is going to participate in an Olympic qualification tournament in the city of Győr. Their opponents will be the national teams of Kazakhstan, Serbia and Russia, in this order. The two best teams out of four will earn the right to compete at the summer games in Tokyo.

A member of the current team is Petra Tóvizi, an excellent pivot from the club DVSC Schaeffler, skipper of the former world champion youth team, who is also a double major in physical education and history at the University of Debrecen. According to her, the most important thing now is to make sure that the preparation for the qualifying games should be perfect. 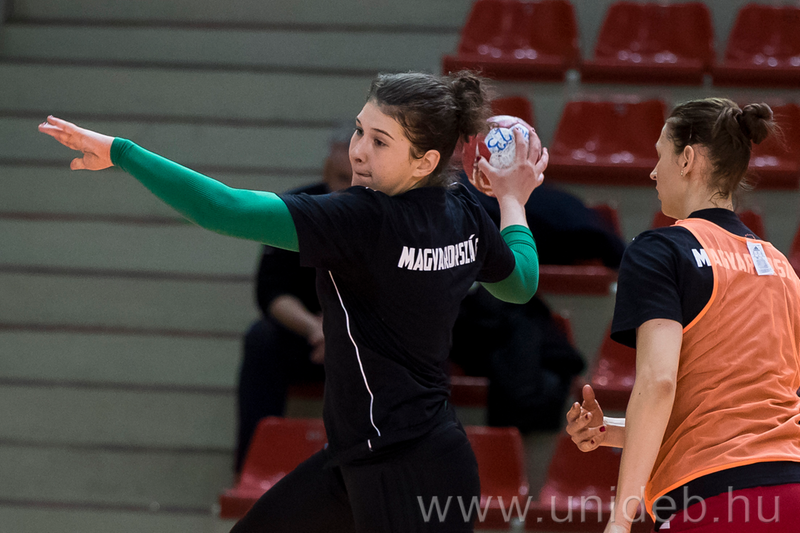 “I was very happy to have been selected. It means a lot for me that I can play for the national team. It gives me extra strength and motivation in my everyday life. The community chemistry in the team is great, the practices are pretty hard but the general atmosphere is pleasant. We will have to play important games next month, and we need to take advantage of every opportunity to make sure that we get there in the right condition,” said Petra Tóvizi.

It is essential that the players should be in tip-top condition for the crucial qualification not only physically but also mentally. The technical support team responsible for this will also have a member from Debreceni Egyetem Sporttudományi Koordinációs Intézet [Sports Science Coordination Institute of the University of Debrecen]; Associate Professor László Balogh will be assisting in the proper mental preparation of the national team.

“We strive to achieve a very complex aim in our work, which is based on two components. On the one hand, we intend to develop the cognitive and affective processes that support appropriate decision-making. On the other hand, we try to assist in the long-term maintenance of attention focus and the creation of the optimal activity level of the nervous system for establishing the zone. Last but not least, we concentrate on a tight, concentrated and very stable ability to start while we intend to establish mental durability and psychic bearing capacity in the players. But it is not only me alone who would work on this but the entire staff together, each member of which plays an important part in the complete preparation process. Fortunately, everybody is on the same wavelength and we all pull together as a team,” said László Balogh.

He also added that, in his opinion, it is always an honor and a responsibility to represent Hungary in one of the most popular and successful branches of sport at such a prestigious event. This is why, when he was asked by Hungarian manager Gábor Elek – whom, in fact he had taught in a course offered by the European Handball Federation for Master Coaches – he was very happy and eager to accept this challenge. It also proved to help his decision that he had also known the other manager of the national team, Gábor Danyi, for a long time. In fact, their acquaintance had started way back in the city of Pécs, so it was not a big surprise for him that that their way of thinking was very similar in a lot of respects. 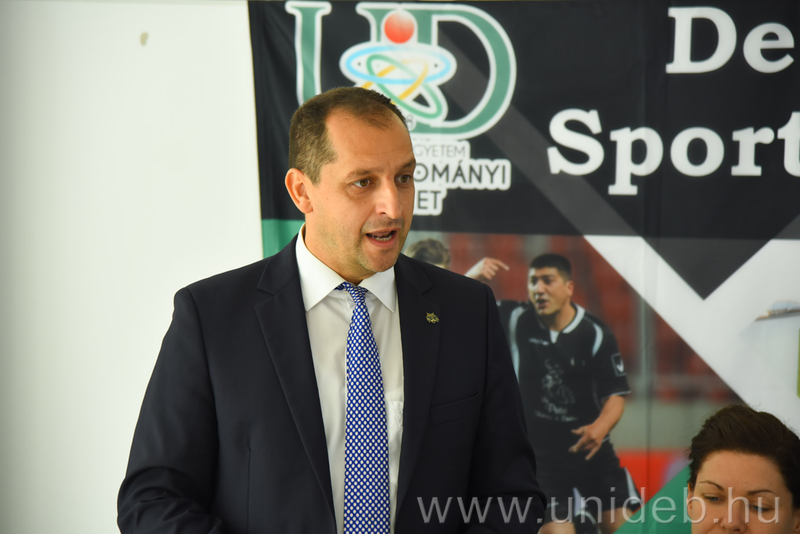 During the first practice session, which was held in Budaörs, it turned out that each member of the professional background team without exception was forward looking and success oriented, ranging from the physician and the fitness coach through the physiotherapeutic trainer and the video analyst to the team leader and  the goalkeeper coach.

“The fact that Anita Görbicz is also a member of the professional team represents a huge amount of motivation for everybody because she can offer unique insights into the nature of the game, including its psychic components,” he added.

His final remark pointed out that the members of the national team were extremely motivated and focused on winning and that there was a strong urge in them to prove that they would be worthy of the right to participate in the Olympic games. All in all, there would be a very strong potential in this community of players.