Tens of Thousands Attracted by the University’s Venues at the Festival 25. Jul. 2022

In a new location on the northeast side of Nagyerdei Stadium, Erasmus35 Stage and University Square, the university venue of the Campus Festival, awaited festival-goers with spectacular scientific experiments, professional discussions and almost 20 concerts. 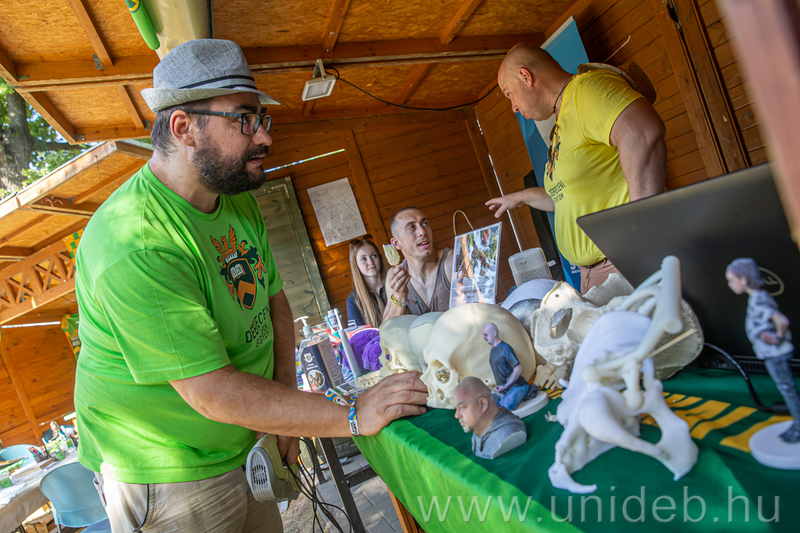 “Almost all disciplinaries areas of the University of Debrecen were represented, as 36 organizational units offered exciting attractions and more than forty programs at 16 booths,” Zsuzsanna Mándy of the university’s Scientific Directorate said when evaluating the event. 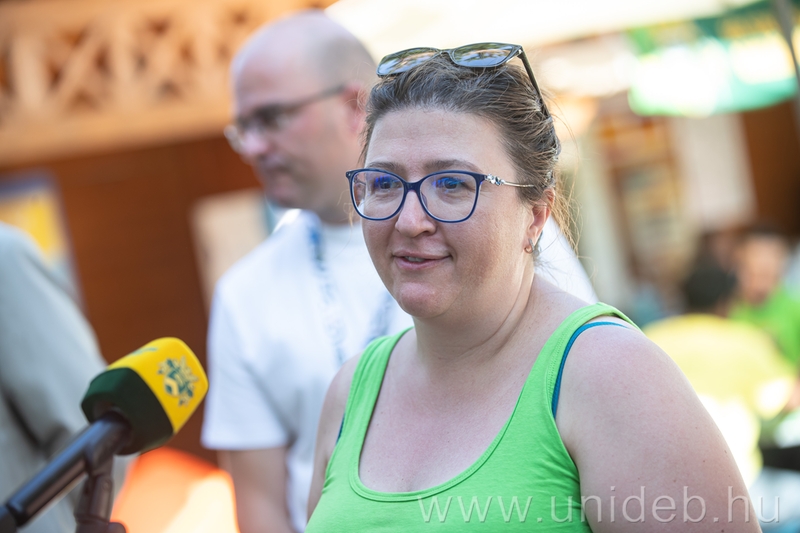 She added that the number of visitors to University Square was outstanding during the day, as tens of thousands of people participated in the programmes, and they continued to have fun in the afternoons and in the evenings at the Erasmus35 Stage, so named after the 35-year-old Erasmus international mobility scholarship and student and faculty exchange programme. 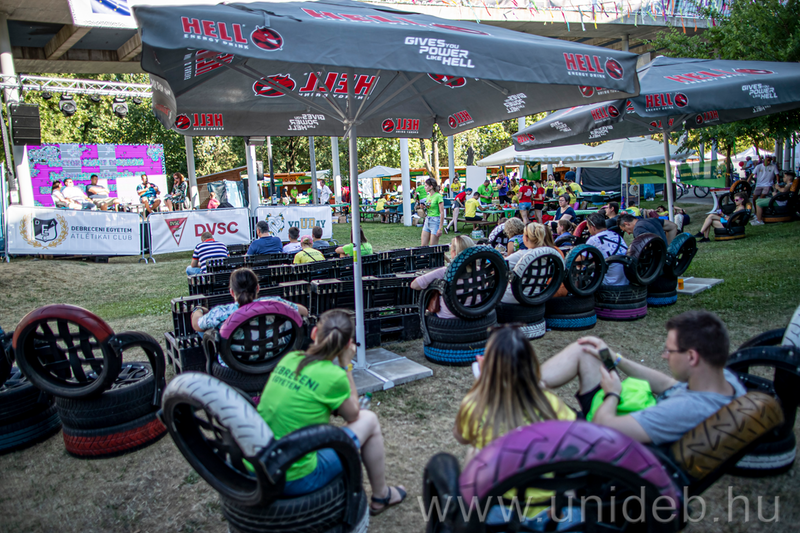 “Many people were curious about experiments, demonstrations, but our most attractive program was the dermatological screening. The robot dog of the Faculty of Engineering was also a huge success, and more and more people tried to interact with the humanoid robots as well. There was a huge crowd at the solo concert of Márk Járai, singer of the band “Halott Pénz”, and many attended the podium conversation with András Kéri, member of the band Irie Maffia, as well. The “Pont Ott” Party also attracted a large crowd on Thursday evening, where the point limits for admission to the various programs of the University of Debrecen were announced. "Those who got in were overjoyed, and they each received a crown on their heads,” the organiser said. 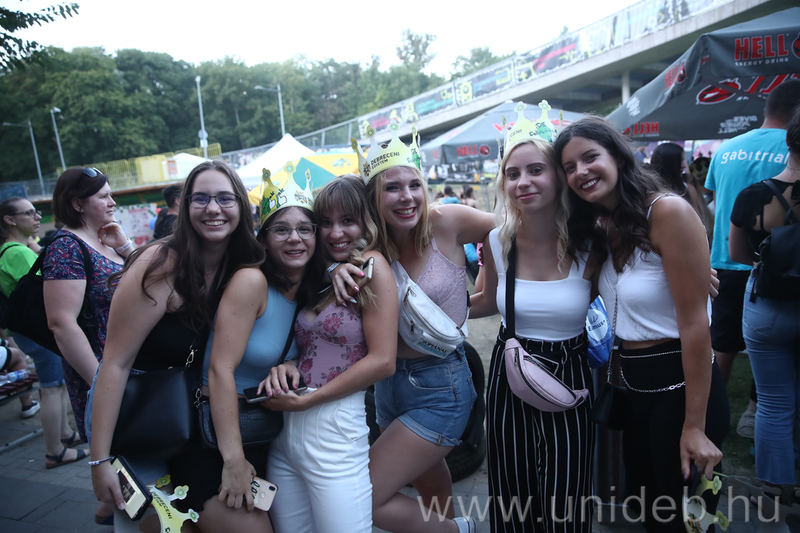 Zsuzsanna Mándy also highlighted the usefulness of ultrasound diagnostic tests, where several people found out that they need medical intervention, such as gallstones found.

The stand of DEAC, the university’s sports club, was also popular, where people interested in motorsports could even participate in the changing of the wheels of a racing car.

Zsuzsanna Mándy emphasised that, in view of the great success, there will also be University Square at the Campus Festival next year.