Literary translation in the limelight

The winners of the contest were awarded their respective prizes at an official announcement of the results event held on Thursday in the venue Csokonai Irodalmi Labor Szabó Magda terme [Magda Szabó Hall of Csokonai Literary Lab].

The task assigned for the competitors was to translate the text, or a part of the text of not more than 20 thousand characters, of a play written by any contemporary foreign author, published in the original language within the past thirty years but not yet published in Hungarian so far. According to the conditions for entering the contest, the participants were only eligible if they did not otherwise work as professional translators.

“Translating is one of the most important elements of culture since it creates an act of transfer with the aim of mediating between individual peoples in order to convey their values and achievements of science, scholarship and culture back and forth,” said István Puskás, Vice Mayor of the City of Debrecen for Cultural Affairs, in his opening address. The Chief Patron of the literary translation contest also highlighted the following feature of the event in his speech: this model initiative, coming from a non-governmental source and supported equally by the University of Debrecen (UD), the municipality of Debrecen and Csokonai Színház, would definitely represent an impetus to enrich the culture of Debrecen. 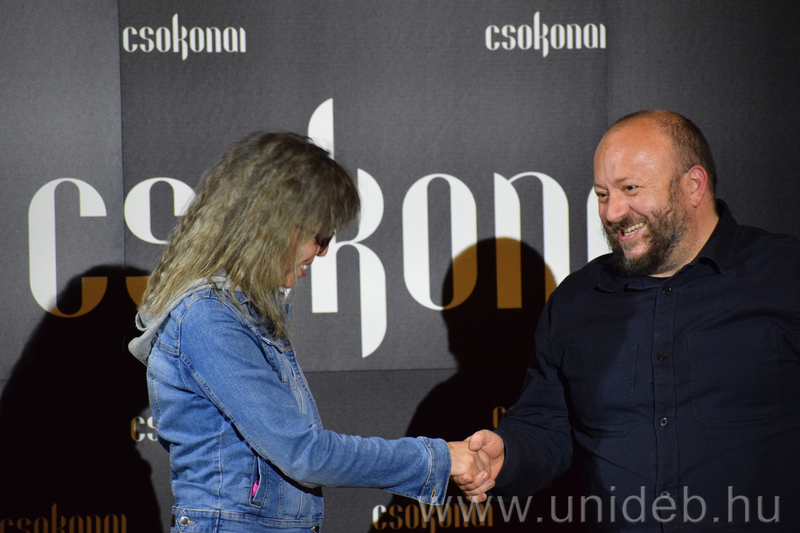 There were altogether 70 translations submitted from as many as 11 foreign languages to the assessment board of the competition aimed to promote the popularization of contemporary drama publication.

“The awarding ceremony is a joyful celebration, which will only be complete when the audiences can also get to know the translated texts of the plays in the form of actual stage productions. At the same time, a translation competition is indeed a good opportunity to promote contemporary literary efforts hitherto unavailable in Hungarian to be presented to all,” said Zsigmond Lakó, the head of DESzínház. 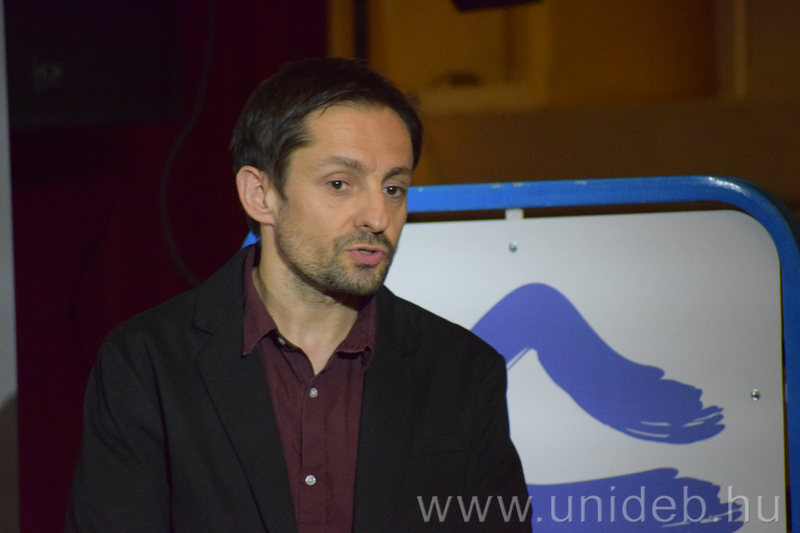 The leader of DE Bölcsészettudományi Kar Művészeti Központ [Center of Arts of the Faculty of Humanities of UD] added that the contest was also a good opportunity for participants well-versed in foreign languages but so far inexperienced in literary translation to try their hands at, and present their latent skills and talents of, translating literary texts.

Most of the competitors translated texts from English, German, Russian or Romanian, but there were also submissions originally written in Dutch, French, Croatian, Polish, Italian, Spanish and Arabic as well.

Sponsored by the official supporters of the competition, the winner of the first prize was officially invited by the self-government of the city of Debrecen to spend a “cultural weekend” in our city.