UD Student Writes Himself into the History of Sport

After winning his first individual gold medal in Beijing at the winter Olympic Games, the youngest of the Liu brothers wrote himself into the history of sports at the short-track speed-skating world championship again. No Hungarian athlete has ever achieved such a great success at a world championship in this sport. What is more, in the history of the sport there had been only one athlete before him, Kim Tong Szungh from South Korea, who won all the three distances and the overall time as well. It was 20 years ago, also in Montreal. 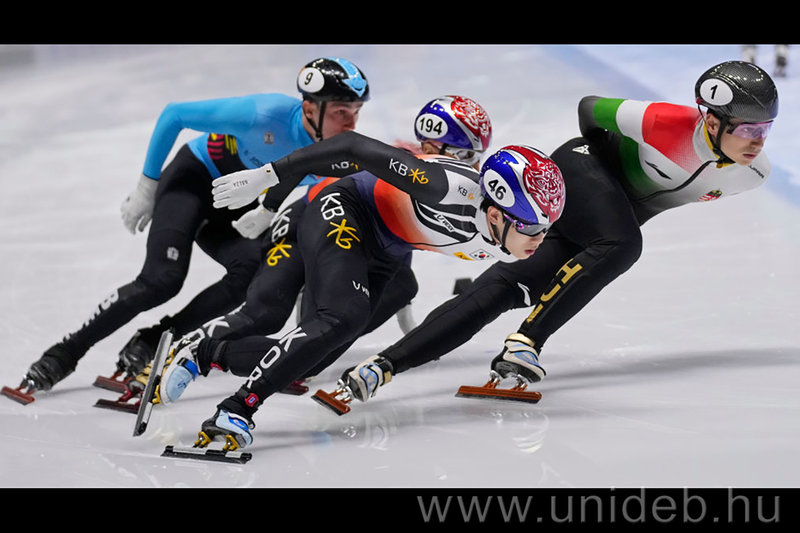 The double Olympic champion Liu Shaoang won 13 out of his 14 races at the world championship, and finished 7th only in the 3000m super final, which was already a no-stakes race for him.

In total, he is actually a 6-time world champion, for he had already had the overall and the 500m title, when he entered these races, and won two gold medals on Saturday and a further two on Sunday.