UD Among the Best Even Concerning Supplementary Entrance Exams

Among universities in Hungary, UD has been one of the most popular choices of students taking supplementary entrance examinations. A total of more than nine hundred applications have been received for admission to as many as 86 programs.

In a way similar to what happened last year, this year’s figures for the supplementary entrance exams have been fairly high concerning the number of applicants to programs advertised at UD, which altogether exceeded nine hundred (918). 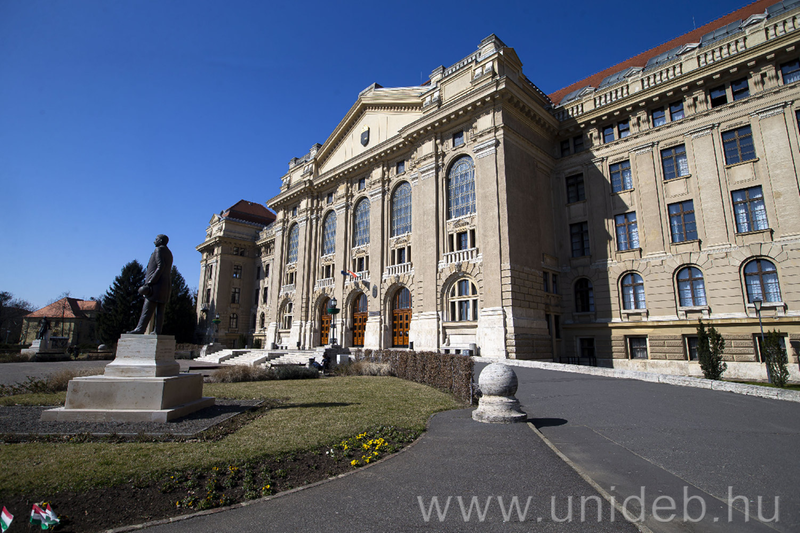 As regards individual majors, the largest number of applications (65) have been received for studying Special Education Needs at the Faculty of Education for Children and Special Education Needs. However, the Nursing and Patient Care major (47), the Dietitian Specialization of the Nursing and Patient Care major established at the Szolnok Campus (42), and the Commerce and Marketing program (40) also proved to be popular with those taking supplementary entrance exams.

For the supplementary exams altogether, there have been a total of 655 applications submitted for bachelor’s degrees, 87 for master’s, 68 for undivided (5-year) programs, and 108 for higher education degree programs. It was also possible to apply for state funded scholarship programs this time, and the number of applications received for this was 372, while the self-financed forms were chosen by 546 applicants at the University of Debrecen. Out of the overall number of applications submitted before the expiration of the relevant deadline, 428 were aimed at full-time status, while 490 were sent in for correspondence training forms.

The current pass marks will be announced by August 27, 2011, the latest: this will make it clear who could get into the programs of their choice. Those admitted shall receive the written confirmation of admission and an information package on the requirements for registration from the respective institutions of higher education following the announcement of the pass marks, sometime at the beginning of September.