Apart from the Hungarian students, a number of international students of Faculty of Engineering at the UD (DE MK) also participated in the competition Engineering Science Section of National Scientific Student Circle Conference (OTDK).

The total number of presentations delivered at the conference was 427, out of which as many as 21 talks were given by students from Debrecen. Thus, even before the final adjudication of the papers, it was quite clear that the Faculty of Engineering of the University of Debrecen would be among the top ten best institutions of the 42 faculties participating in the competition.

As regards the results, the students of DE MK were awarded two first and two second prizes, one third prize and two special prizes altogether. Among the awardees, there were as many as four who also received rewards from the sponsors of the competition. This overall performance meant that, in the contest of individual universities, the Faculty of Engineering of the University of Debrecen came in fourth, just barely missing a virtual podium finish. 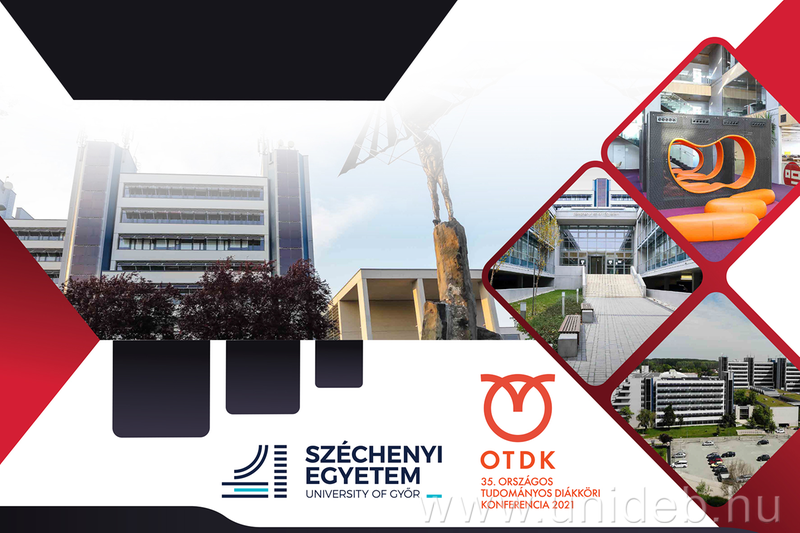 “It was at this OTDK that we were also represented through entries by international students for the first time ever. These students wrote their papers in English and also delivered their presentations in English. What is more, they did all that pretty well. For example, Victor Onyeneke won the first prize in the category of Quality Control, while Masoud Melhem was awarded a special prize by the professional jury in the category of Electrical Energy,” said Ákos Lakatos, Chairman of MK Tudományos Diákkör [Scientific Student Circle of the Faculty of Engineering] to hirek.unideb.hu.

Another interesting detail of the 35thOTDK competition for our faculty was that one of our Building Engineering students, János Ducza, who participated in the conference called Had- és Rendészettudományi Konferencia [Military and Police Science Section of OTDK] hosted by Nemzeti Közszolgálati Egyetem [University of Public Service], also received a reward for his presentation in the category of Military Transportation and Logistics.