Following a pilot phase, the website demedia.hu, launched at the beginning of 2021 by the radio station of the UD, FM90 Campus Rádió, is now available for the public in a “normal operation mode.” A significant portion of the current webpage content is with a focus on the university.

The portal demedia.hu does not intend to rival local or national news pages. Instead, it primarily offers exclusive information, podcasts and magazine content related to the University of Debrecen,” said Csaba Bakó, Managing Director of Campus Rádió Nonprofit Kft., in order to outline the essence of the philosophy behind the recently inaugurated website.

It turns out that the idea of creating a new internet surface cropped up as early as during the first phase of the current pandemic as an integral part of revitalization efforts concerning the contents and the program structure of FM90 Campus Rádió. The foundation on which these efforts were based was that the radio station was pretty strong in producing content, with features on as many as 28 different topics (including, for example, culture, science, sports, portraits, economy, the university and the city of Debrecen), which comprised a variety of sub-topics in the form of noteworthy face-to-face and telephone interviews broadcast regularly. 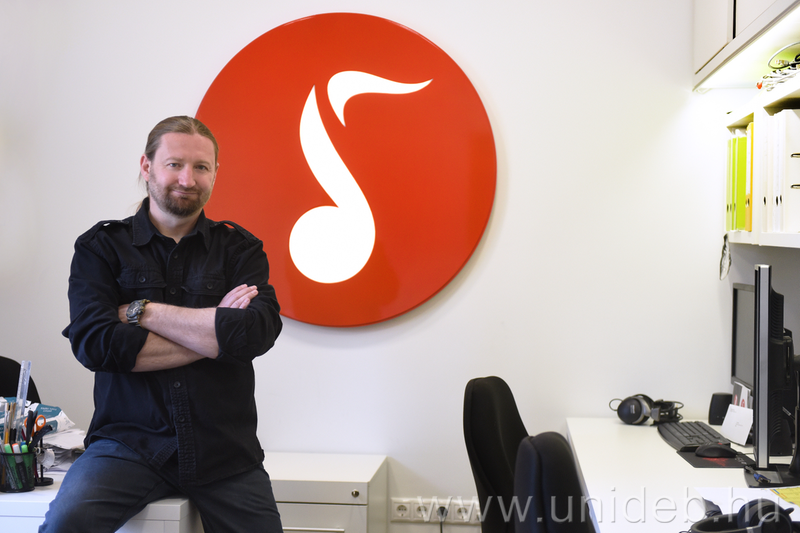 The visually state-of-the-art demedia.hu site, which is easy to browse and amply illustrated with photos and other pictorial images, offers not only a chance to electronically access the above features in archives but also an array of additional reading material as well. For example, apart from the transcripts of general news items and related interviews, you will also find here a collection of posts from Egyetemi Sajtóiroda [University Press Office] and the latest information released by DEHÖK [Student Self-Government of UD].

In addition to the usual navigation menu sections, such as Belföld [Domestic Issues], Külföld [Foreign Issues], Gazdaság [Economy] and Debrecen, you can also access Médiapiac [Media Market] or Backstage, the latter of which focuses on the music industry. There are five young individuals, who are currently students of the university, employed by the radio station working on the continuous updating of the page. The editor in chief of the site is Ferenc Váradi, an experienced journalist.

- We aim to put most of the emphasis on the fields of sports, culture and economy besides the academic affairs connected to the university but, as a matter of course, we also pay attention to what is happening in our city or the outside world as well. We try to provide as colorful and comprehensive contents as possible,” said Csaba Bakó. 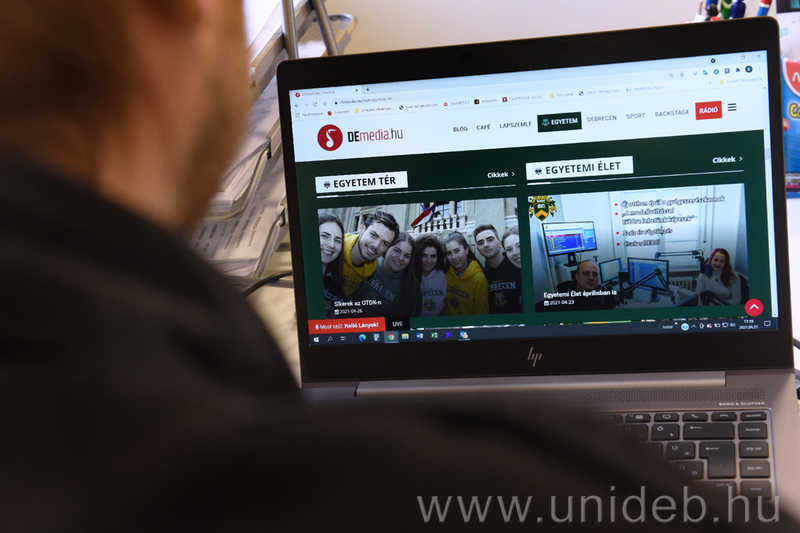 The most popular types of content so far have proved to be the in-depth interviews, out of which the most clicked one is with Zoltán Bács, the Chancellor of the University of Debrecen, on the topic of the Hungarian academic model shift in higher education. In fact, this content was a record breaker in click popularity, receiving more than ten thousand clicks in the first couple of minutes of its availability. (Our website has been fortified since, in order to be well prepared for such extreme demands and traffic at a time, significantly increasing the overall capacity of our server.) We have also measured a similar heightened level of interest in, and awareness of, some more recently posted interviews taken with Miklós Rusvai, Boglárka Csősz, Szilárd Demeter, or the Managing Director of DEAC, Marianna Kovács.

“Our aim is to produce a package of genuinely meaningful infotainment for our readers and viewers, so that they would not just scan the headlines but spend more time at our site,” said Managing Director Bakó. 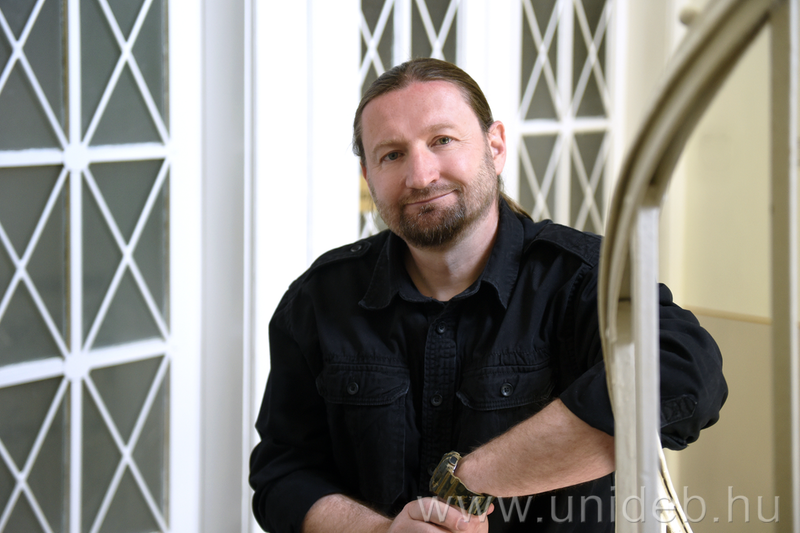 He also added that the online contents and news items generated by the university periodical Egyetemi Élet [University Life] will also be accessible through this website in the future.

In the end, we also learned that, through the webpage demedia.hu, it is now also possible to listen to the live broadcast of FM90 Campus Rádió in real time, whereas two additional online radio stations, which are produced by the team as well, are also accessible through the site. The feature yoUDrive stream has been designed primarily for international students enrolled at UD, which is why most of its content is broadcast in English, while Hard Rock stream, as the name indeed suggests, is meant to attract the attention of the lovers of hard rock music.