In the top 450 on the thematic list of QS

The University of Debrecen continues to be among the top 450 universities according to the thematic list ranking life sciences and general medicine most recently issued by the prestigious London-based organization QS (Quacquarelli Symonds).

The University of Debrecen was ranked among the best 401-450 educational institutions in the world according to the thematic ranking of life sciences and medicine in the 2021 QS World University Rankings by Subject, where as many as nine segments of these fields of science were examined. UD continues to be the best Hungarian institution in the field of agricultural sciences, where it was ranked among the top 201-250, while in medicine, it got into the top four hundred (351-400), and in biology, it made the top 451-500. 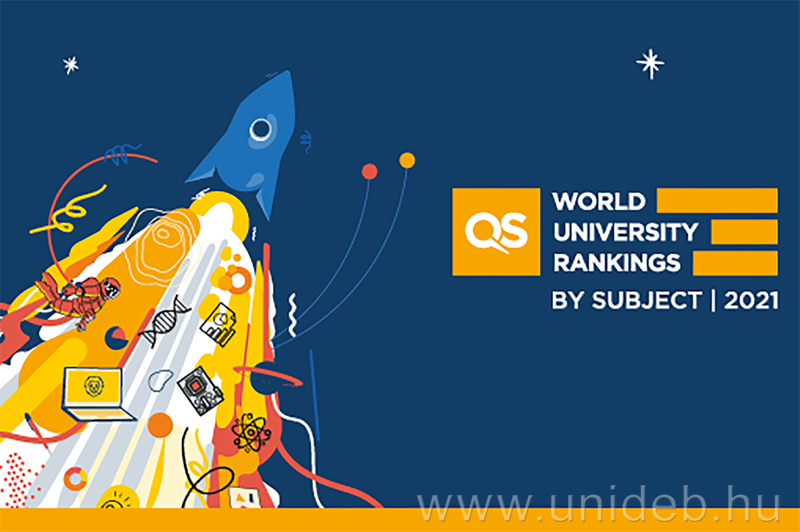 There are four factors that are normally taken into consideration for the rankings. They include academic reputation (which means collating the expert opinions of researchers themselves concerning which institutions they regard the best in the given field), employer reputation (which is based upon the identification of institutions from which employers source the most competent, innovative and effective graduates), citations per faculty and the so-called H-index, which is a bibliographical indicator that refers to citation impact.

For this year’s thematic rankings, the highly renowned London-based ranking organization QS examined more than 13.9 million publications released by as many as 1453 institutions worldwide in the various fields of 51 disciplines.