Experts from the Faculty of Informatics of the University of Debrecen have developed a mathematically based traffic simulation model that helps to use autonomous vehicles more safely. The publication on the special statistical method was published in the international journal PLos One.

Since 2012, the Department of Information Technology of the Faculty of Informatics of the University of Debrecen has been researching applications based on community data collection, which rely primarily on cutting edge Internet technologies. At the initiative of Norbert Bátfai, a late staff member of the department, who also took part in the research, they started to deal with traffic analysis and simulation in smart cities. The trend shows the gradual proliferation of self-driving vehicles, which can be a particular challenge but also a solution to congested urban transport. Research is already underway in this area in an ongoing project.

-  A „smart city „represents the creation of a more liveable environment, so the related projects are aimed at creating smart applications based on the collection, processing and utilization of data, using Internet-based, info communication technologies. We have set ourselves the goal to perform a development that focuses on self-driving cars. The main question of the research is what means we could use to support the more efficient, safer, environmentally friendly use of autonomous vehicles in our cities. The mathematics-based simulation models, which has just been developed and produces traffic similar to a real city, is indispensable for this - emphasized Márton Ispány, head of the research program, associate professor of the DE IK Department of Information Technology. 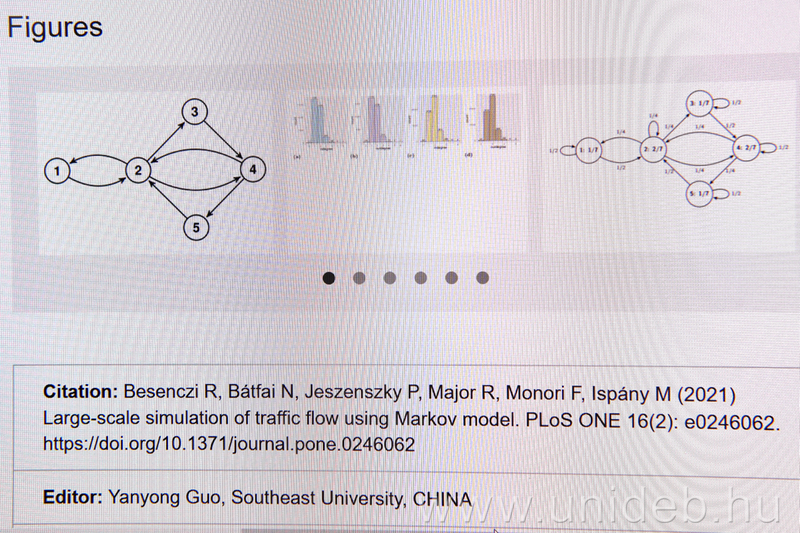 One of the weaknesses of the traffic simulation software developed during the project so far has been that the algorithm that controlled the movement of the vehicles was not properly developed, and the cars virtually went back and forth randomly.

We also have the ability to run near-real-world simulations on city-sized road networks with up to hundreds of thousands of vehicles. The main result of the research is the novelty of the application of the statistical method in this direction. With these simulations we can open the way for further analyses, for example, we can answer questions about what happens when we close a road section, a street in the city, what detours motorists are looking for, etc. - explained Renátó Besenczi, first author of the publication. 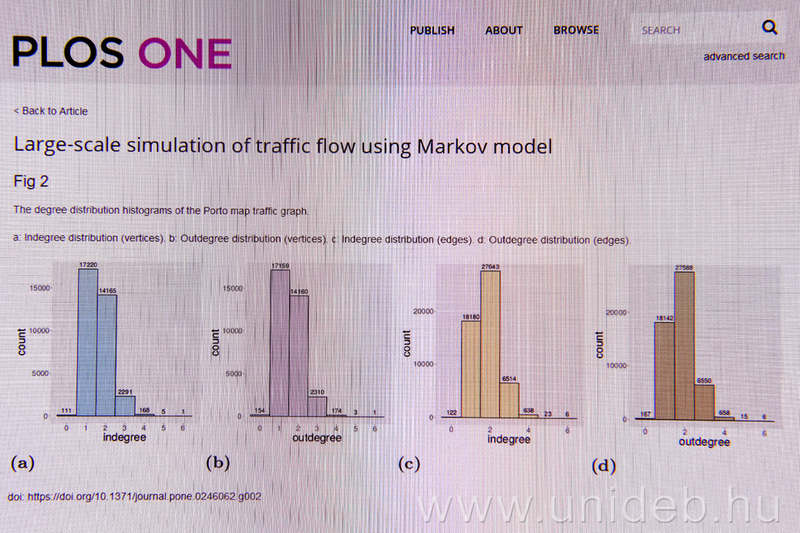 The assistant professor of the DE IK Department of Information Technology added: in the future I would like to extend the research to other cities as well, as currently only very few settlements have access to the appropriate data set. To this end, collaborations with external companies, such as mobile operators, are planned.

The results of the research were published in the Public Library of Science’s Multidisciplinary category, Scimago’s “D1” -ranged PLoS One open access magazine. 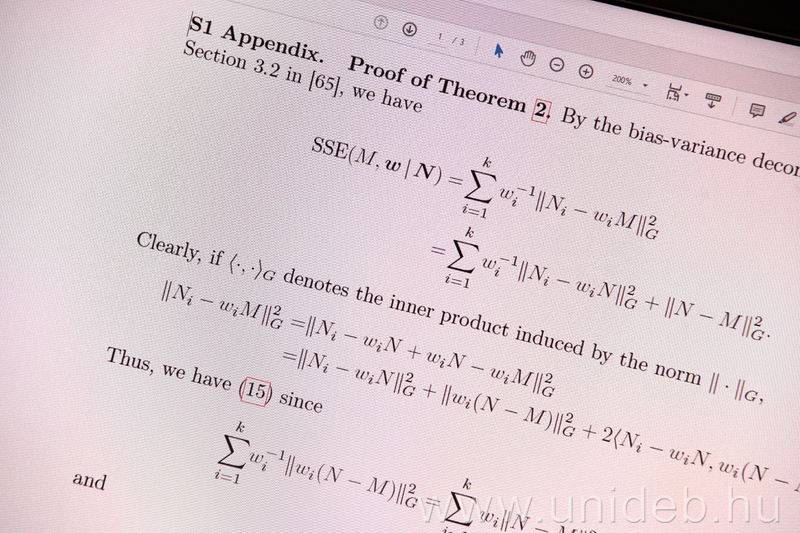 The project was implemented within the framework of the Debrecen Venture Catapult Program (EFOP-3.6.1-16-2016-00022), contributing to the university's automotive research project TKP2020-NKA-04 on the development of autonomous cars.