Besides studying the language, those participating in the courses of the King Sejong Institute, which operates as part of the Debrecen Summer University, can also gain insight into Korean culture and gastronomy.

The Debrecen Summer University has offered Korean language courses since 2016. According to data, out of the foreign languages that were regularly available, Korean was the most popular in the academic year 2019/2020.

- In the autumn of 2019 we applied for support in order to launch the King Sejong Institute, which was to operate under the auspices of the Summer University. Even though the pandemic slowed down administration, in June we were informed that our application was successful. This means that the project will be supported for a test period, from 1 July 2020 to 31 December 2020 – said the director of the Summer University. 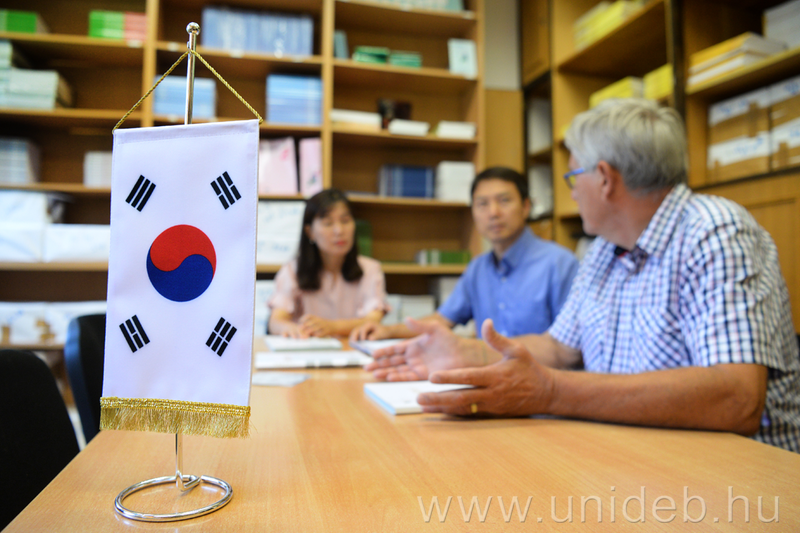 Péter Szaffkó added that during this 6-month period at least four Korean language courses are expected to be launched with 60 lessons and 45-50 students each, and two cultural events also need to be organised. According to plan, one of these will focus on Korean gastronomy, while the other one will be a contest for those who study the language.

The Debrecen King Sejong Institute will operate in the building of the Summer University with an office and a library. It will be led by the director of the Summer University. Do Jung, who has lived in Debrecen for years, will take care of administration, while the teacher of Korean will be Choi Miae, who has been highly popular among students. If all requirements are met during the 6-month period, the Institute can continue its activities based on a 3-year plan. 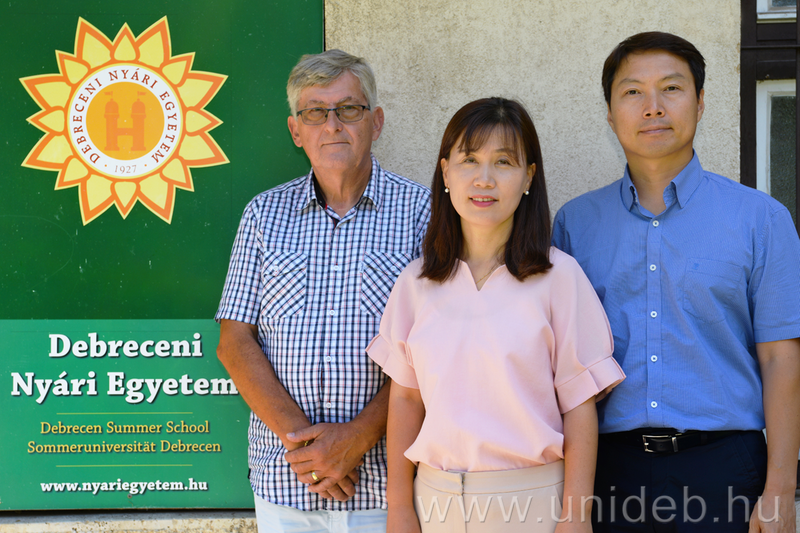 Between 7 September and 18 December four courses will be launched, two for beginners and two for advanced learners. Besides the students of UD, anyone who is interested in the Korean language and culture can attend the courses. The online form will provide an opportunity for anyone to join the programme from anywhere.

The first Korean Cultural Centre was established in Budapest, and it included a King Sejong Institute as well.

Sejong the Great was the 4th king of the Joseon dynasty. He ascended to the throne in 1418. He reinforced Confucian policies, and enacted major legal amendments. He created Hangul, the Korean alphabet. Until then Korea, called Jeoson at the time, had used the Chinese alphabet. But King Sejong the Great thought that the Chinese logographic writing system was not able to express the beauty and unique character of the Korean language, and that it was too difficult for the people. He believed in democratising writing and reading, so he decided to create a writing system that is clear, logical, and easy to learn. Hangul, the Korean alphabet is a national treasure, an integral part of Korean national identity. 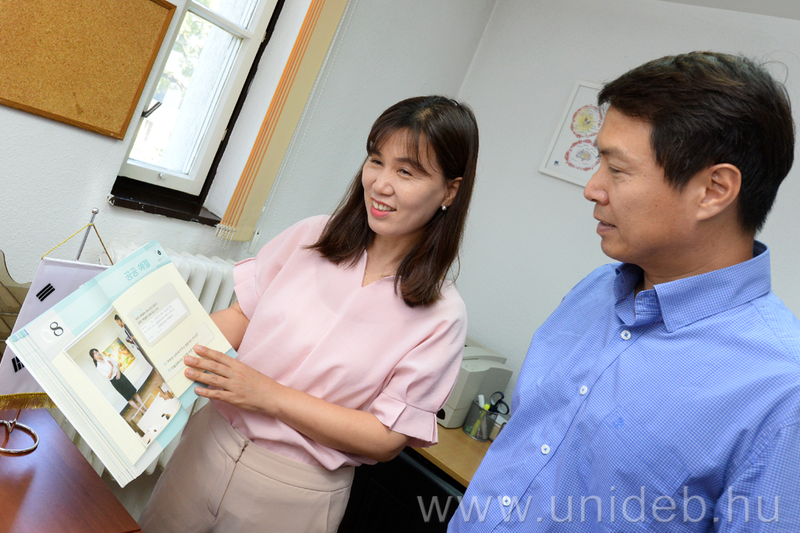 The King Sejong Institutes Foundation was launched in South Korea in 2012. Today more than 180 institutes operate in over 60 countries. The goal of the foundation is to promote Korean language and culture anywhere in the world where there is a demand for it. Most of the institutes, over 100, operate in Asia, but there are almost 30 in America, 40 in Europe, 4 in Africa and 4 even in Oceania.