Major Progress In The QS Rankings

The UD has achieved the best position in the QS ranking list since 2014. This year, UD has stepped up more than 100 positions, and has become one of the best 530 higher education institutions. As usual, UD has finished best in the category of foreign students, taking the 116th position.

Moving up 19 positions, UD is now among the 500 best universities (485th) in terms of academic recognition. This year again, the university achieved the best result in the category of foreign students (116thl. At the time of the evaluation, 6,297 foreign students studied at UD, representing 119 countries. This is the highest number among Hungarian universities. 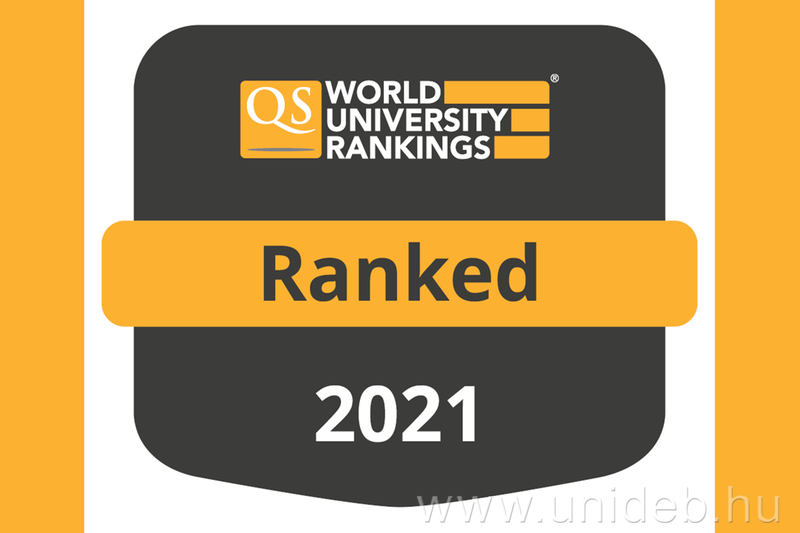 The London-based Quacquarelli Symonds (QS) has been  evaluating universities around the world since 2004. Evaluation is based on 6 factors: the ratio of lecturers and students (20 %), the opinion of employers (10 %), the number of citations from scientific publications connected to the university (20 %), opinion of the academic world (40 %), and the ratio of foreign lecturers and students (5-5 %).

On the top of the list is the Massachusetts Institute of Technology (MIT), a partner institution of UD, followed by Stanford University and Harvard University. The complete list is available at the QS website.