Home Academics How Does The Cuckoo Choose A Nest For Her Eggs?

How Does The Cuckoo Choose A Nest For Her Eggs?

How does the cuckoo choose foster parents, that is, host birds, for her nestlings? This was the basic question of a research project carried out by behavioural ecologists of the UD. Their surprising results have been published in Scientific Report, which belongs to the Nature group of journals.

The Cuckoo is the most well-known brood parasite bird species in Hungary. She lays her eggs in the nest of other bird species, transferring the burden of building a nest and raising the nestlings to the foster parents, called hosts. Females can only reproduce the egg pattern of only one or two hosts therefore they can only parasitize these species successfully. However, it was less clear for researchers how cuckoos identify the host species, and how they find their well-hidden nests. 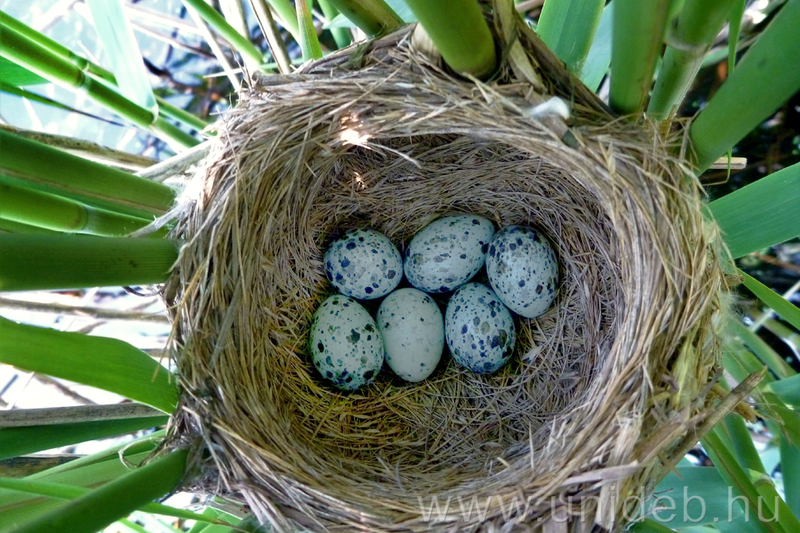 The Department of Evolutionary Zoology and Human Biology of the Faculty of Science and Technology at UD, and the  MTA-ELTE-MTM Ecology Working Group studied one of the most frequently parasitized species in Hungary, the great reed warbler, which build their nests at the edge of reeds. 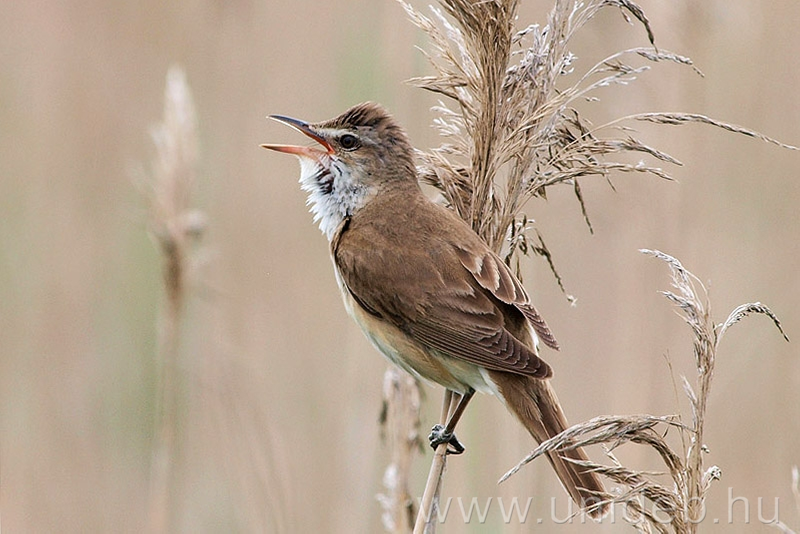 - Research findings from the past 30 years have made it clear that trees and overhead cables running next to reeds play an important role in the cuckoo’s searching strategy, as they provide excellent vantage points for cuckoos looking for host nests. Until now, researchers have presumed that the brood parasite uses visual signals to find an appropriate nest, so they have studied factors like the size and visibility of the nest, its distance from the nearest vantage point, and the density of the reeds around the nest – explained Attila Márton, PhD student of the Department of Evolutionary Zoology and Human Biology to hirek.unideb.hu.

The hypothesis was that the alarm call of hosts, although it keeps predators and brood parasites away, functions as a source of information for the cuckoo about the location of the nest. Researchers tested this assumption through two experiments and a correlative study. 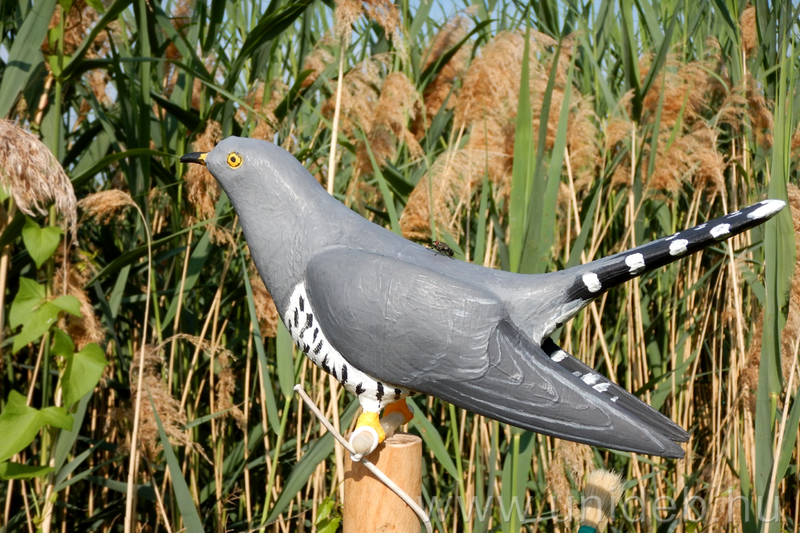 - Research findings revealed that the protection of the nest, which is basically beneficial to the bird, may have negative side effects, as it may lead the brood parasite to the nest – said Márton. 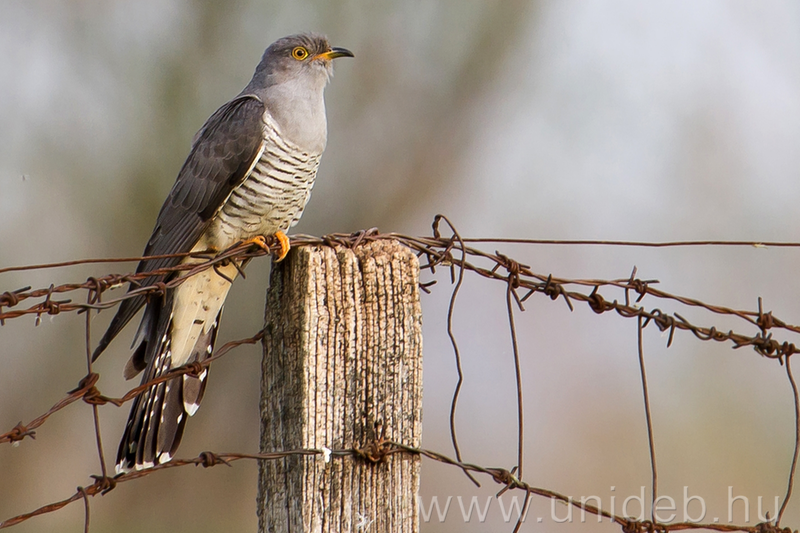 The project was supported by the NN118194 programme of the National Research, Development and Innovation Office.