yoUDay at the Stay Home! Festival

yoUDay has made it to the program of the Stay Home! Festival. A shortened summary of last year’s stadium show in front of capacity crowds to kick off the new academic year of the University of Debrecen was viewed by over ten thousand people on the largest social media interface.

On 18 September last year more than 20 000 students partied together at the stadium show to kick of the academic year at UD in the Nagyerdei Stadium. 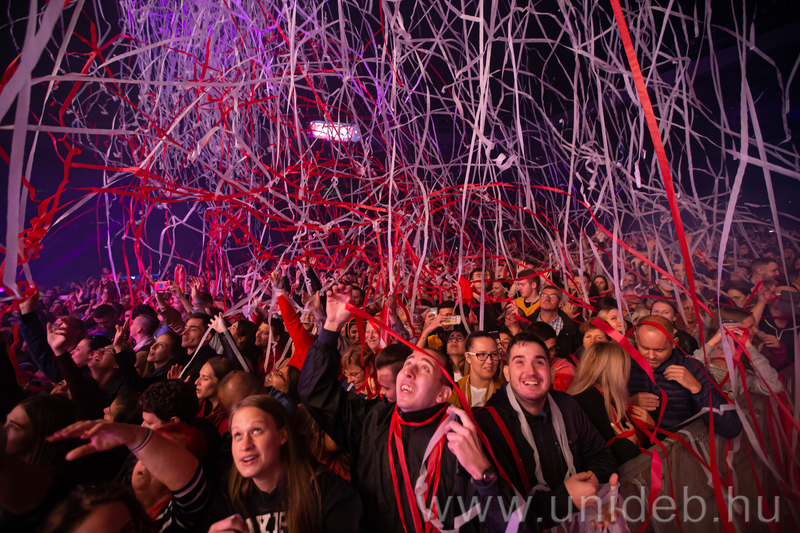 In addition to performances by university staff and stars the following performers appeared at spectacular event: students of the Faculty of Music of UD, the Sonus Percussion Ensemble and members of oDEon, Animals Cannibals, singers Éva Sári and Csaba Vastagh, the group Abrakazabra, DEAC sportspeople, Gábor Heincz, Nika, Magdolna Rúzsa, Gyula Éliás Jr.,   Follow the Flow, Kowalsky meg a Vega, and members of the Valcer Dance Studio. The highlight of the evening was a special appearance of the 100-old DEAC Club’s players on stage.

The best moments of last year’s yoUDay are recorded in the 47-minute summary film shared on Facebook as a token of organizers of yoUDay having also joined the Stay Home! Festival:

The virtual festival encourages the audience to take regulations seriously and stay at home. 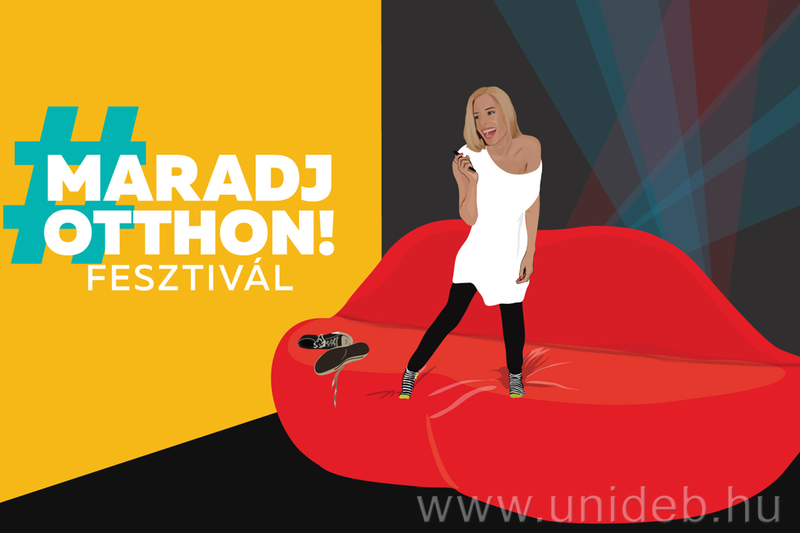 András Süli, Program director of Debreceni Campus Nonprofit Közhasznú Kft. told hirek.unideb.hu: through Campus Fesztivál and Nagyerdei Víztorony (Water Tower) there will be further Debrecen-related contents in the virtual program of the Stay Home! Festival in the next couple of weeks, too.

At 18, 22 April, exclusive excerpts of Debrecen-based Tankcsapda’s concert last December, will be uploaded to Campus’s Facebook page. At 18.00, April 29, there will be an online book launch on the occasion of the 20th anniversary of the band 30Y. This event is meant to compensate for the 30Y concert scheduled in Nagyerdei Víztorony for May 1, 2020, but postponed until 2021. The book launch will be available live on the Facebook page of Nagyerdei Víztorony, and the group members will also be virtually present at the talk show. On the first Wednesday of May a musical talent who has recently risen to fame, Gergő Dánielfy gives a sofa concert, also on Víztorony’s page. 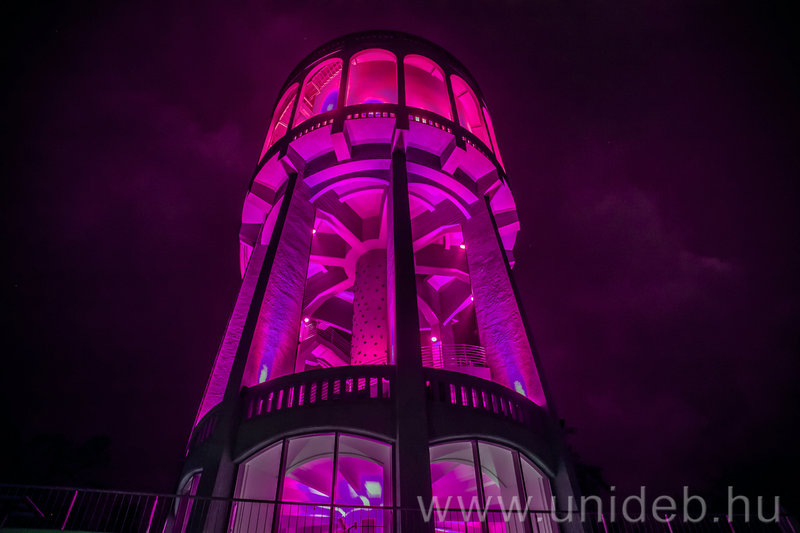 This year’s yoUDay, which is fifth in a row, will be held in Nagyerdei Stadion on 16 September, the crisis situation permitting.