UD: First choice outside of Budapest

The UD continues to be one of the most popular higher education institutions of Hungary. In comparison with last year’s admissions, there was a more than 10 percent increase in the number of applicants indicating the university as their first choice.

According to the data of the Ministry of Innovation and Technology, in the admission procedure for the 2020/21 academic year, there were a total of 91,460 applicants to higher education programmes. More than 81,350 applicants indicated a state scholarship programme as their first choice, while another 10,110 wanted to start in a self-financing programme from September.

The University of Debrecen was the first choice of 7,990 applicants, which means that it continues to be the country’s second most popular higher education institution. 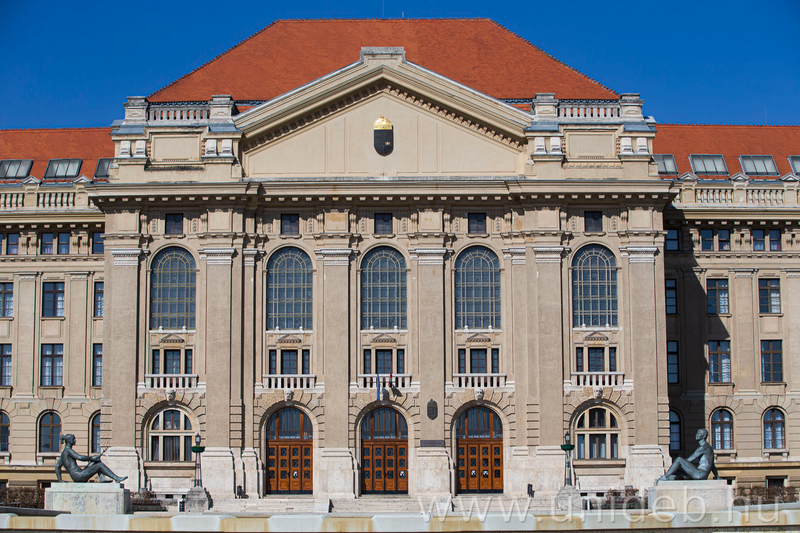 “On the basis of the cumulated data, we can conclude that the University of Debrecen increased its proportion among all applicants nationwide by more than a half percent. This means that while two years ago 8.24 percent of all applicants nationwide indicated one of the university’s programmes as their first choice, this proportion increased to 8.77 percent last year. The university was able to maintain this proportion this year, despite the fact that the absolute number of applicants decreased this year. The position of the university did not deteriorate relative to other higher education institutions either. There was an 18 percent decrease nationwide, one of the main reasons for which was the fact that last year many people brought forward their application for fear of higher requirements in terms of a mandatory language examination and advanced level school leaving examinations. This tendency was also similar in our case. The language examination as a requirement has since been abolished, but the advanced level school leaving examination remained. The distribution of the decrease was uneven across the programmes: some faculties showed an increase, but most of them are characterised by stagnation or a slight or bigger decrease, which is in line with the tendencies across higher education in Hungary this year,” said Elek Bartha, vice rector of the University of Debrecen responsible for academic affairs.

From among the bachelor’s programmes of the University of Debrecen, similar to the earlier years, the nursing and patient care programme, operating with various specializations, was the most popular, but many applicants also indicated the psychology, commerce and marketing programmes as their first choices. In terms of the master’s courses, teaching, health psychology and psychology were the most popular programmes, with the largest number of applicants. Among the undivided programmes, the general medicine and the law programmes, while in vocational higher education the commerce and marketing programme was chosen by the most applicants.

As in previous years, the University of Debrecen once again broadened its offerings, launching six new degree programmes in the 2020/21 academic year. From among the newly launched bachelor’s programmes, the vehicle engineering and the international studies programmes, in case of master’s programmes the marketing and the structural engineer programmes, while in undivided teacher training, the physiotherapy and the music programmes were the most popular. Nearly 150 prospective students applied for these programmes.

“Future students will see their data in the e-application system, which is also where they can make any necessary modifications. The administration of the e-applications will start on 19 April, in connection with online information and the points earned. The deadline for submitting missing documents will be 25 June, while the order of applications can be changed by 9 July. The Educational Authority will inform the applicants if, with a view to the current epidemiological situation, any change would occur in the general procedure of applications to higher education in 2020,” said Annamária Pósánné Rácz, director of education.