The University of Debrecen has improved its results in several areas on the university rankings. The performance of UD has improved not only among the universities in Hungary but also among international institutions, as a result of a conscious strategy plan.

UD was ranked before Hungarian universities with a long history of education on the recently published international rankings.  Ákos Pintér, General Vice Rector made a presentation of the results and the strategy and action plan for performance improvement at the university. 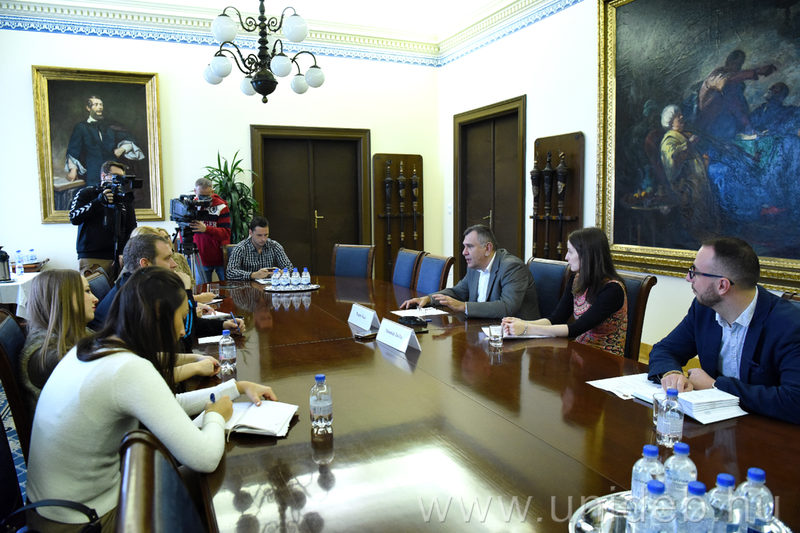 The Univeristy have maintained its position in several areas during the last few months, and there are areas where it rises places. The University of Debrecen has made it to the top 50 (currently 37th place) in the rankings of QS regional EECA in the East European and Central Asian region; and in the list of the Times Higher Education ranking technological areas UD was ranked within 601-800 category. Among Hungarian institutions the University of Debrecen has been the first to be ranked on the teaching excellence list of Times Higher Education Europe Teaching Rankings 2019 within 151-200 category, preceding even ELTE in total points.

Concerning the places in the rankings Pintér Ákos general vice rector highlighted that this March the University introduced a specific strategy to make the excellence of the insitution reflected in the places of rankings.  An action group has been formed to facilitate the position and visibility of the University of Debrecen within the international higher education market. 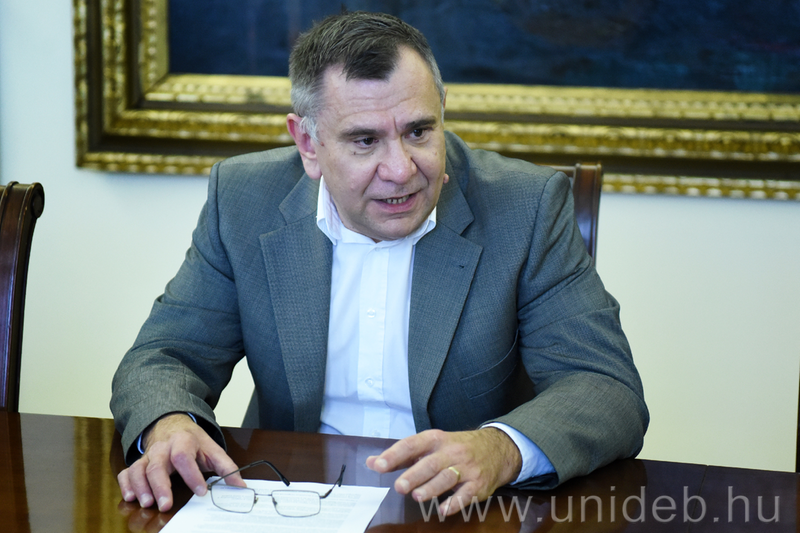 - These are results we can justly be proud of. The university has more than 6,000 students in total, which provides income both for the insitution and the city.  The visibility of our technological programmes has improved considerably, and following the lines of medical programmes we have achieved better results during the last few months – said the vice rector.

University of Debrecen monitors primarly the rankings of QS and High Times. It was said that stronger emphasis should be placed on the international visibility of scientific work and publications written by researchers of the university. To that effect,  a research methodology programme has begun in collaboration with the university library. This programme is to assist the indexing of journals published by the university so that as many journals as possible would be included in the databases of the international Web of Science and the Directory of Open Access Journals. This could help in the long run to include and evaluate the scientific performance of the university by the indicators used in rankings. 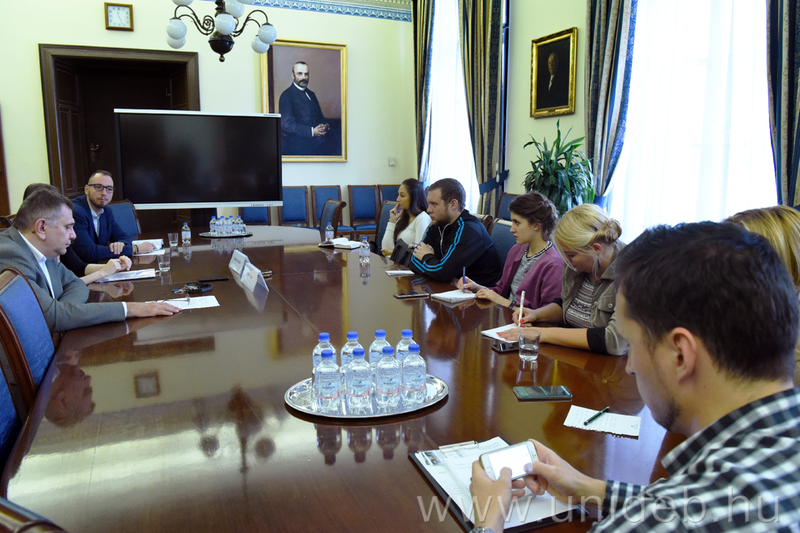 The Coordinating Center for International Education (CCIE / NOKK) of UD performs the task of contacting with and supplying data for the ranking organizations. Münnich Zsófia, ranking coordinator of CCIE said that internationality is a key factor, that is one of the strengths of the University of Debrecen. According to the latest statistics published on 1st October we have 6,300 international students from 119 countries. 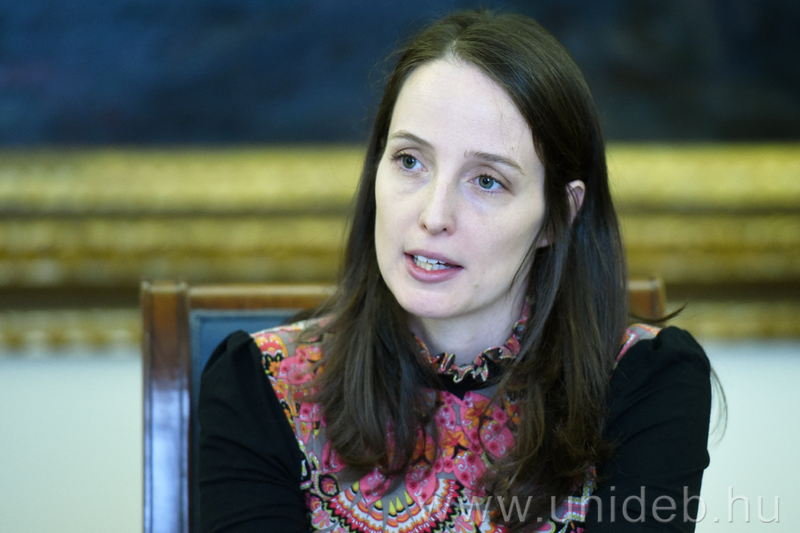 - Several indicators are used in the rankings of institutions. Besides the quality of teaching excellence, for example there are indicators focusing on graduate job prospects, or activities at the university.  Ranking organizations retrieve information from databases, but some data need to be required directly from the institutions.  Occasionally, academics and local, regional employers are also interviewed – added the coordinator.

The respresentation of places in these rankings is crucial in respect to the international reputation of the university and student recruiting. The performance of the University of Debrecen in 2019 is  evalued in the global rankings to be published in Spring 2020.