Home Academics Entrance Examination: UD is still among the best universities in Hungary

Entrance Examination: UD is still among the best universities in Hungary

The University of Debrecen has maintained its leading position among Hungarian higher education institutions. In 2018 the number of applicants wishing to study at the UD has grown to an extent exceeding the national average. The only institution finishing ahead of the UD is Eötvös Lóránd University.

According to the just-published 2018 university application data, over 107,000 students have submitted their applications to higher education institutions, which is more or less consistent with data recorded in previous years. 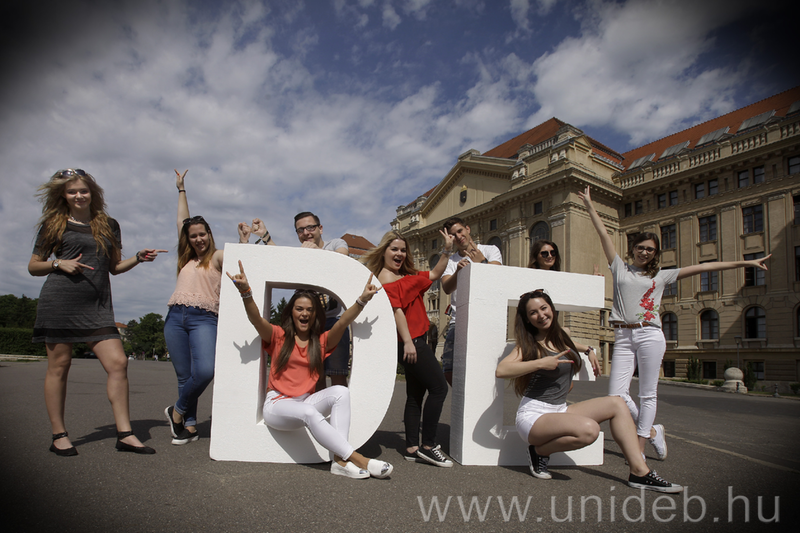 The number of those indicating the UD as their primary choice has grown by more than 2 percent to 8,804, with a total of 15,140 students applying for the programmes that start in September. According to these numbers, the UD is the second most popular university in Hungary.

- This year’s application data once again prove the appeal of the University of Debrecen. In previous years we have consistently achieved results that exceeded the national average, which means that we are constantly strengthening our presence among the best Hungarian higher education institutions – pointed out Elek Bartha, vice rector for educational affairs.

The number of applicants has significantly grown at the Faculties of Economics and Business, Informatics, and Engineering, where growth now exceeds 10 percent. This has affected the group of the most popular fields: besides medicine, which has been a traditionally popular area, economics and business, engineering and pedagogy programmes have proved most popular among the applicants.

The highest number of applications has been submitted for the dr. med. univ., infant and child development, nursing, business and management, computer science and psychology programmes, but many wish to study on nursery school teacher, mechanical engineer, business informatics engineer, agricultural engineer and finance and accounting programmes as well. 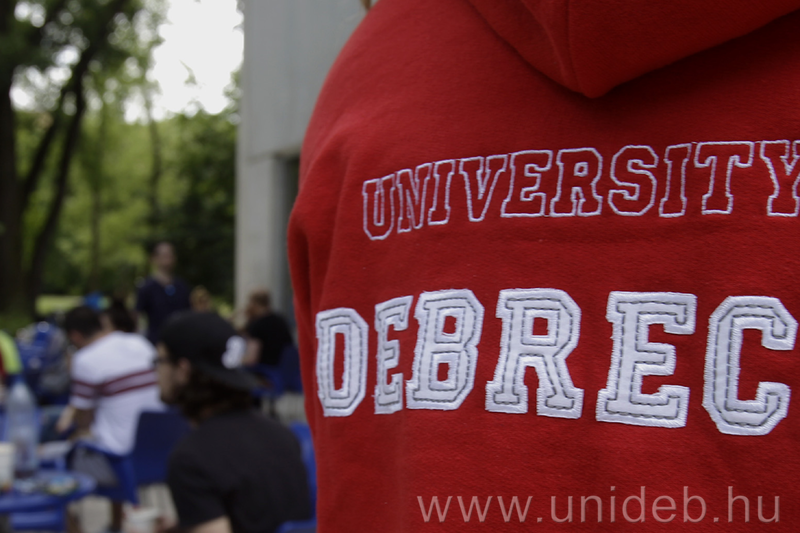 Since last year, the number of students applying for teacher training integrated courses, which from this year also include an Italian language teaching course, has grown by more than 10 percent. Further, the new additional training programmes, which now also include agricultural engineering teaching and economy teaching, have attracted 60 percent more students than last year, a remarkable increase.

E-management of applications will start on 19 April. From this time on, in the e-admission system students can follow the data recorded, and check the status of the uploaded documents, the exam results, the entry points, and the decision on where they have met the admission point requirement. The deadline for modifying the copies of the documents that are not yet available and for changing priority order, which is allowed only once, is 11 July. Admission points are expected to be announced on 25 July.