Former Soccer Superstar Baggio at the University of Debrecen

1993-Golden Ball winner Roberto Baggio and his team of experts held professional training course sessions at Debreceni Futballegyetem [verbatim: Debrecen Football University] on March 13 and 14. There were as many as 300 Hungarian football coaches participating in the two-day program.

Hungarian coaches could learn about the basics of the Roby Baggio-Horst Wein FuNino training method at the most recent sessions of Debreceni Futballegyetem on March 13 and 14. Before the start of the event, Roberto Baggio laid a wreath of respect at the statue of the legendary player of the 1950s’ “Golden Team” of Hungary Jenő Buzánszky, situated in front of the building of Debreceni Egyetem Sporttudományi Oktatóközpontja [Sports Science Education Center of the University of Debrecen]. 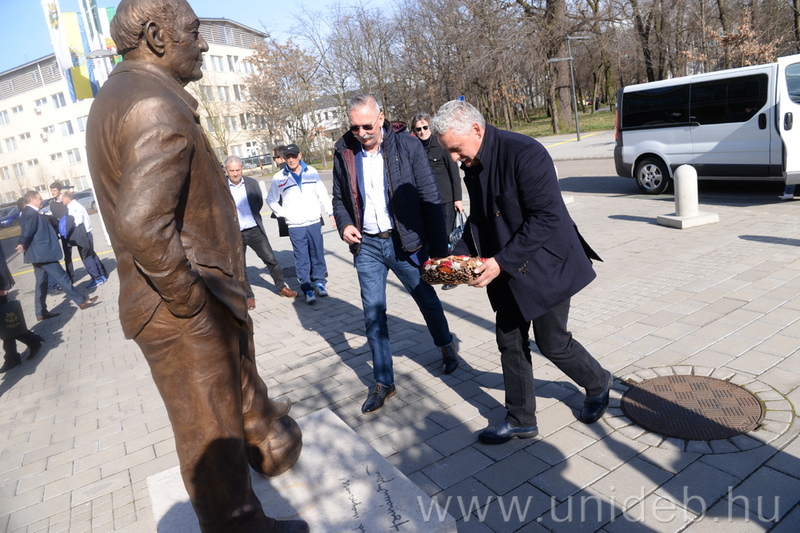 The training model developed by Horst Wein aims at improving the creative performance ability of youth players. The president of the program is Roberto Baggio, Golden Ball winner, World Cup silver and bronze medal winner, and UEFA Cup winner, while its technical director is Marcello Nardini. Both of them gave a presentation and a practical training session in Debrecen. The team of Italian experts were officially welcomed by the Rector of the University of Debrecen. 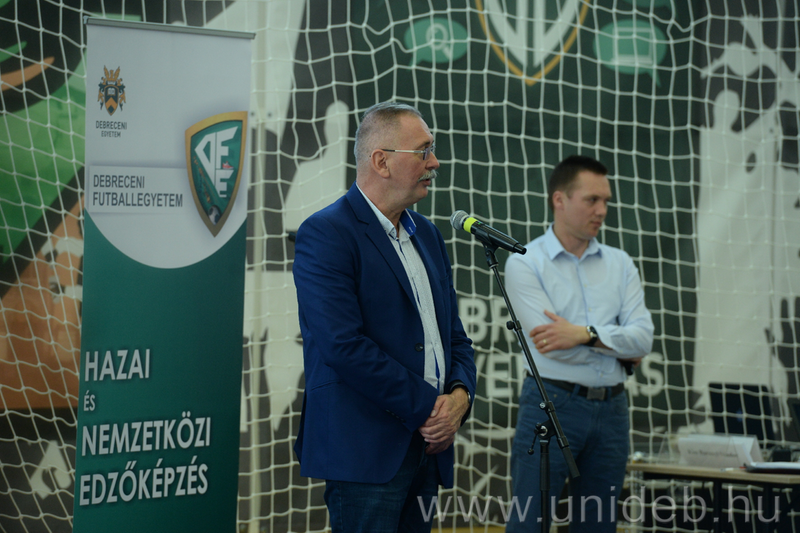 “We are hosting this training course together with the organization Roby Baggio-Horst Wein Football Heroes, which marks the beginning of the cooperation between the club and the University of Debrecen,” said Rector Zoltán Szilvássy.

“We are very happy to have been invited to a university of such prestigious traditions in order to bring along our method of developing the football players of the next generation. We do hope that, through our program, we shall be instrumental in shaping future successes of Hungarian football,” said Roberto Baggio, President of the Roby Baggio-Horst Wein FuNino program. 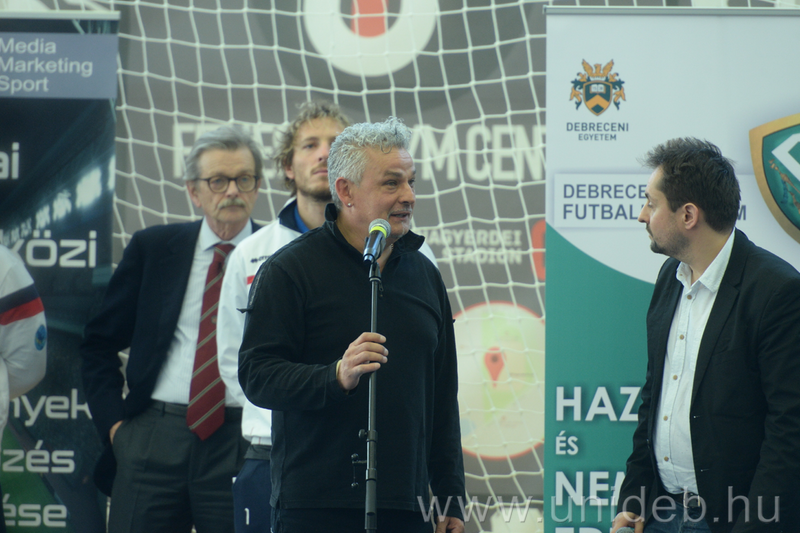 The training series comprises a complex youth education material, divided into stages according to age group, field size, and number of players in various age groups, from the youngest to the adult team. A special feature of the program is that it also observes and monitors the development of the creative performance ability of youth players from the medical aspects of the kinetic activity of the human brain (BrainKinetic). 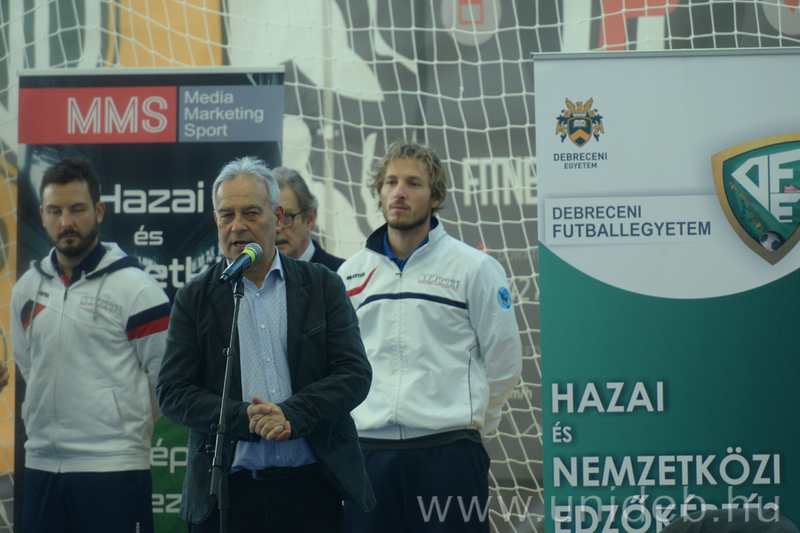 “The FuNino program consists of 5 modules. During the course of the two-day event held in Debrecen, the participants can cover the first two modules, which correspond to the age groups of 6 to 14 years of age, both in theory and in practice. This training method may prove to be efficient in transforming the structure of youth programs in Hungary,” said Gábor Hegedüs, the co-organizer of Debreceni Futballegyetem.

Before coming to Debrecen, the Italian experts had conducted the same course with the same thematic breakdown based upon these 2 modules in the city of Gödöllő, too. The FuNino program is currently used in 31 countries all over the world, and about 15 thousand coaches have completed the full course so far. 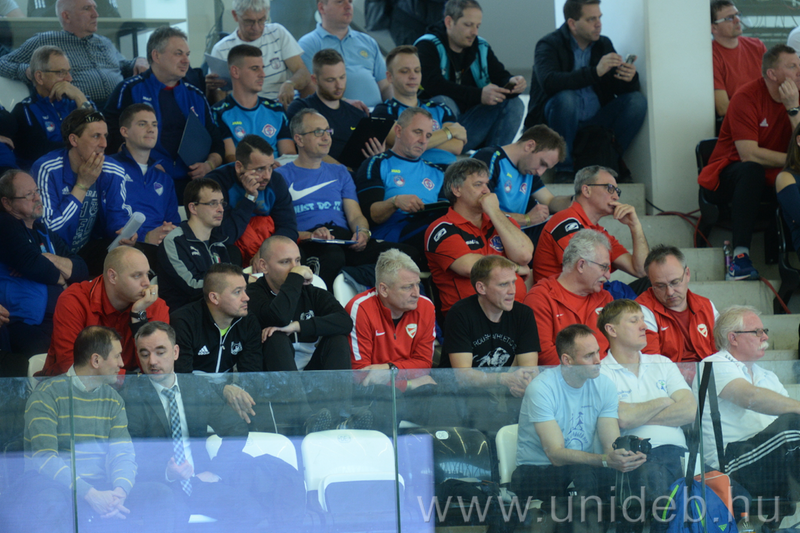 The University of Debrecen launched the courses of Debreceni Futballegyetem in 2015, and we are proud to note that the highest-ranking experts in youth coaching from the best football nations of Europe have already given talks and presentations in the series.