The Department of Hematology of the Clinical Center has been added sterile wards and it has also received state-of-the-art medical equipment recently. The new BMT unit may significantly improve the life expectancy of hematological patients and make the national waiting lists shorter in the future.

“Thanks to this development, the range of hematological oncology treatments has been expanded at the University of Debrecen, which is truly a milestone in the history of our institution,” said Ervin Berényi, Head of the Clinical Center at the inauguration of the recently upgraded Department of Hematology on February 12.

Instead of only five rooms, patients at the bone marrow transplant unit of Belgyógyászati Klinika [Department of Internal Medicine] now will have nine sterile wards to be treated in. As part of the development project, a sub-intensive care unit has been added, the old wards have been redecorated, and a central monitoring system now assists in providing proper patient care, while new modern instruments and appliances have been purchased, including a life support system, X-ray and ultra-sound equipment, among other things. 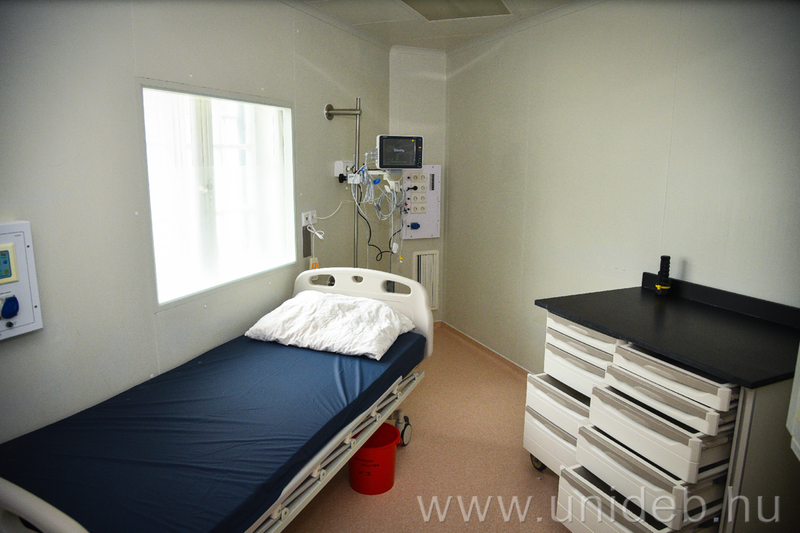 The half-billion-forint investment, which was started in September 2017 and completed just a few of weeks ago, was implemented by the Clinical Center of the University of Debrecen and the Department of Hematology of the Clinic of Internal Medicine from their own resources.

Chancelor Zoltán Bács described the efforts on the part of the institutions that made the investment and development possible as exemplary. 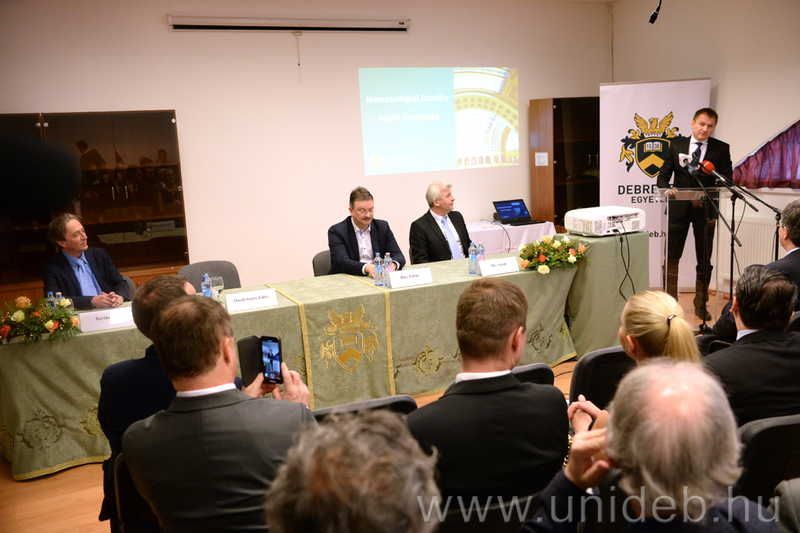 “This development can make the University of Debrecen a national bone marrow transplantation center,” said Minister of State for Health Care Zoltán Ónodi-Szűcs. He also added that, in Hungary in 2010, less than 300 transplantations had been completed in a year. In 2017, there were about 400, out of which 101 were conducted at the Clinical Center, which aptly demonstrates the professional quality of this institution.

At the adult transplantation unit of the Department of Hematology of the University of Debrecen, in addition to autologous bone marrow (stem cell) transplant procedures (when patients receive their own stem cells), which had been introduced in 2003, allogeneic stem cell transplants (when patients receive stem cells from another person as donor) have been made possible since 2016. Thus, the Clinical Center now offers a full-scale treatment package to patients who suffer from various kinds of malignant or benign bone marrow disorders. 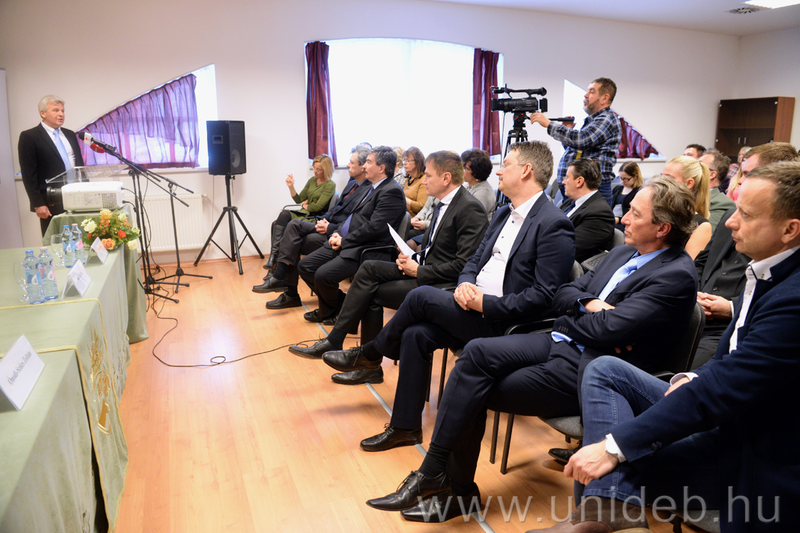 “The recent upgrading, together with the availability of our highly qualified human resources and the top-level JACIE (Joint Accreditation Committee-ISCT & EBMT) accreditation acquired, enable us to increase the quality and quantity of transplantation procedures conducted here, ensuring a chance to provide access to it for more and more patients at the regional and national levels as well,” said Árpád Illés.

According to the Head of the Department of Hematology of the Institute of Internal Medicine, as many as 150 bone marrow transplantation procedures per year will be possible to complete in the Clinical Center as a result of this recent upgrading and development process. This may further improve the life expectancy of hematological patients and make the national waiting lists shorter. 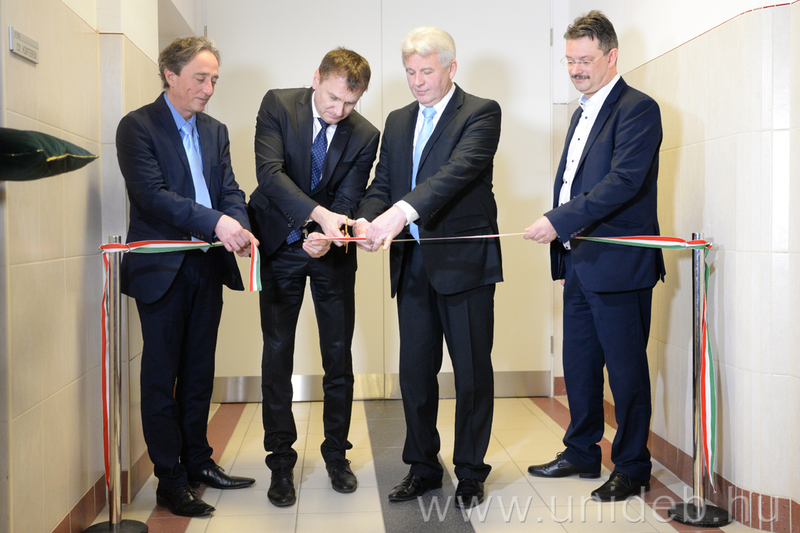 “For the treatment of malignant hematological disorders, we have now more and more of the innovative and efficient medicines accessible to us, which facilitates the pre-treatment procedures of more and more patients to prepare them for the actual bone marrow transplantation procedure,” said the professor. According to experts, the chances of patients in Hungary will be soon the same as those of their peers in Western Europe, and the adult transplantation unit of the Department of Hematology at the University of Debrecen is going to feature as an important factor of this process.