A New Method for Detecting Dementia

An early detection of dementia is possible through administering a brief cognitive test that takes only a couple of minutes to complete and is available as of now at the UD, too. Such a sensitive and quick method for screening signs of mental deterioration has never been used before in Hungary.

Most people do not necessarily go to see a doctor in order to treat their mild cognitive impairment (MCI) symptoms, despite the fact that early recognition and detection of dementia plays an important part in influencing the process and progress of this disease. As the first ever location in Hungary, the Department of Psychiatry has pioneered in introducing a test through the application of which early symptoms of dementia may be detected faster and more simply than ever before. The Hungarian version of the so-called Test Your Memory (TYM) self-administered cognitive questionnaire and test provides significant assistance in screening for dementia. 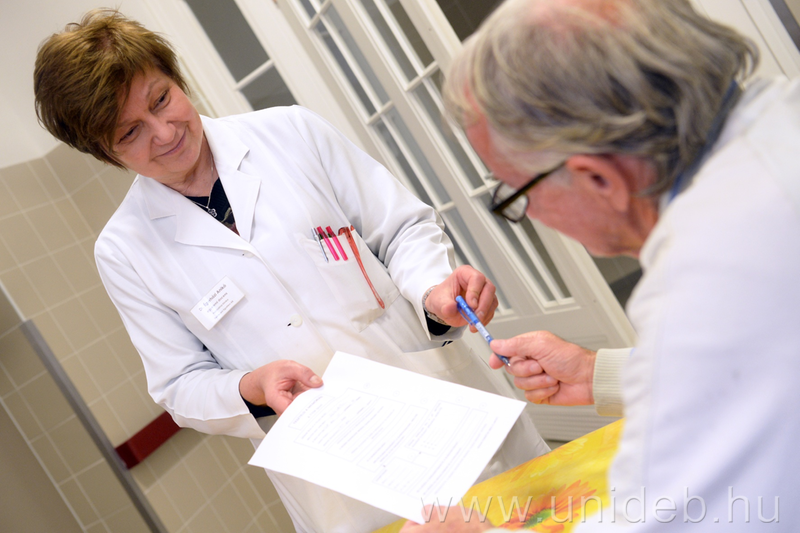 “This test can be administered with excellent results even at the preliminary stages of slight symptoms, while its other advantage over other methods is that it can be taken quickly and in a very short time period,” said Anikó Égerházi, Associate Professor of the Department of Psychiatry, Faculty of Medicine, University of Debrecen.

Dementia is generally assumed to be responsible for the deterioration or loss of short-term memory. Patients normally experience problems trying to remember new or recent information, appointments, names, telephone numbers, or events occurring just a few minutes before. Ms. Égerházi underlined that this process might be observed to some extent even in normal aging, which is exactly why it is so difficult to decide whether forgetfulness is just a part of the normal aging process or a case of early dementia. 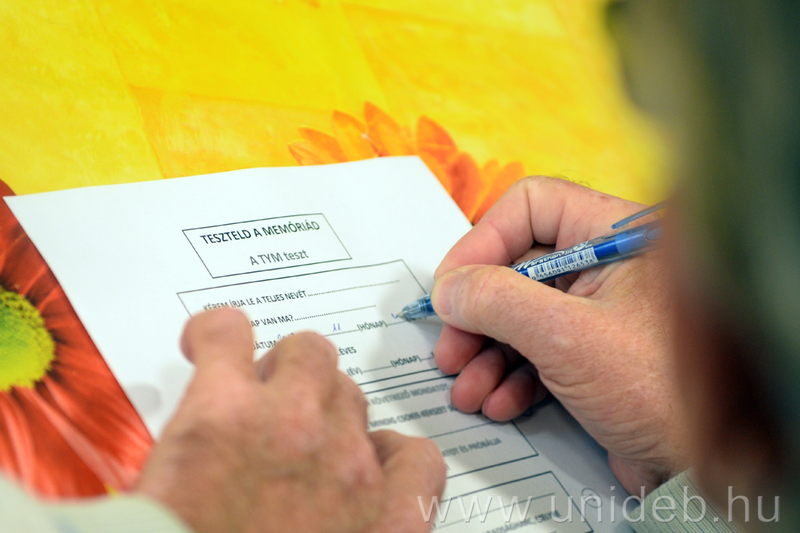 “Early detection of this disease makes it possible to start the appropriate treatment in time. This is why it is very important to see a doctor about any symptom that might indicate a case of mental deterioration not only at an older age,” said the psychiatrist.

The most frequently occurring cause for the decline of mental capacities is Alzheimer’s disease (AD), which may manifest itself from as early as 40 years of age. However, symptoms similar to dementia may develop even at an earlier age than that, but most of these would be characteristically related to angst and mood changes. The new test used at the University of Debrecen can also help in properly identifying these.

If it may be assumed that the TYM test results indicate a case of dementia, further tests will be administered. A longer test called ADAS-Cog is aimed at recognizing Alzheimer’s, and there is also a computerized neuro-psychological test available at the Department of Psychiatry. 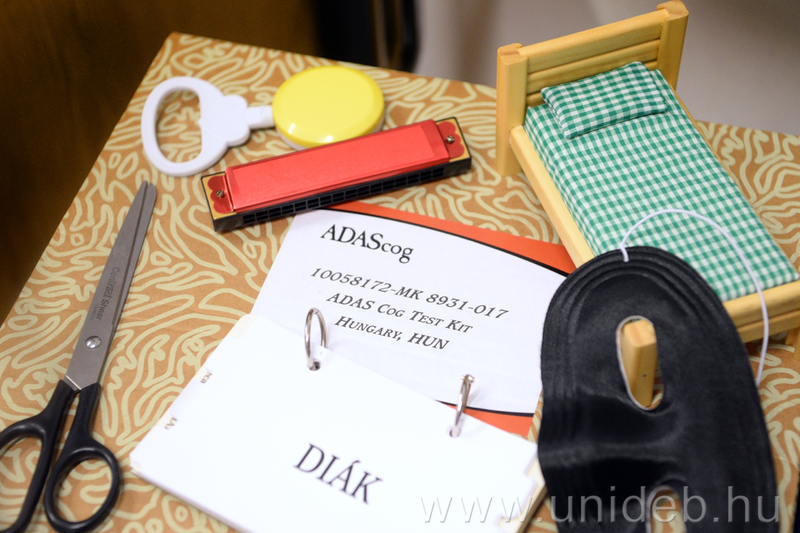 The second most common type of dementia is vascular dementia, in which case some sort of vascular disorder (e.g., arteriosclerosis or high blood pressure) results in improper blood supply to the brain. According to Anikó Égerházi, early detection of this type is important because the recognition and treatment of the basic disease may help in suppressing or even eliminating its symptoms.

At present, administration of Test Your Memory is available at the Clinical Center of UD, at the Department of Psychiatry, and at a few GP’s in Debrecen. However, it is expected and planned to be made accessible at a lot more locations soon, which could significantly contribute to proper screening for dementia in surgeries and offices of general practitioners.