The discovery of researchers at the University of Debrecen, published in several prestigious scientific journals, may potentially help patients with diabetes. The scientists found new materials that improve beta-cell function, thus opening up new prospects in treating diabetes.

Insulin, the hormone regulating the glucose uptake of cells, plays a central role in the body’s carbohydrate metabolism.  Diabetes is a group of diseases in which the insulin-producing beta-cells are lost or when the tissues do not respond to the insulin produced.

Researchers at the Department of Medical Chemistry of the Faculty of General Medicine and the Department of Organic Chemistry at the Faculty of Science and Technology, led by Péter Bay and László Somsák, made a significant discovery: they have shown that certain compounds called glycogen phosphorylase inhibitors can stimulate the operation of the insulin-producing beta cells. The compounds examined included some that were produced at the Department of Organic Chemistry, as well already known materials, which had been tested on humans. 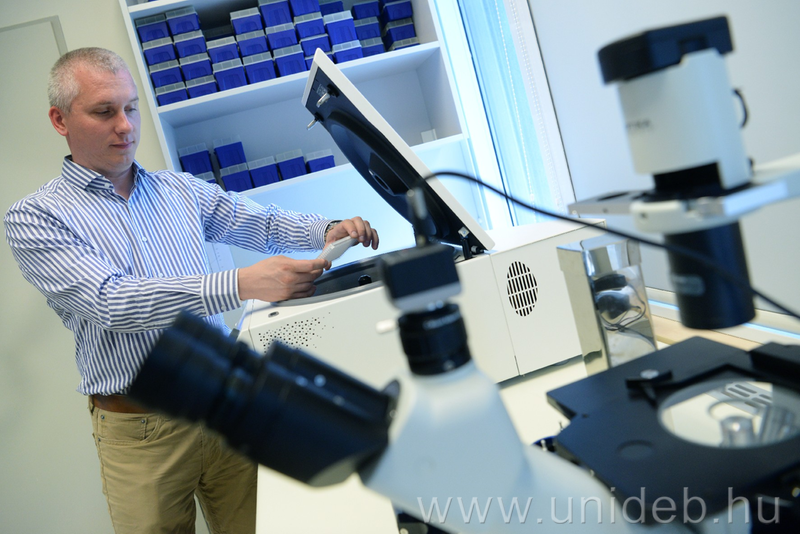 The researchers used these compounds to treat mice and various cultured cells, after which they carried out comprehensive tests. One of the most surprising results of these test was that the molecules used were able to stimulate beta-cell function, in other words, they increased insulin production and secretion through various biochemical paths.

“Another interesting result of our research is that the glycogen phosphorylase inhibitors had a positive effect not only on beta-cell function, but also on liver cells and striated muscle fibres. It improved the ability of these tissues to take up glucose, as well as the efficiency of the biological oxidation”, Péter Bay, one of the leaders of the research team explained.

The researchers recently published their findings in the British Journal of Pharmacology and in Plos One. 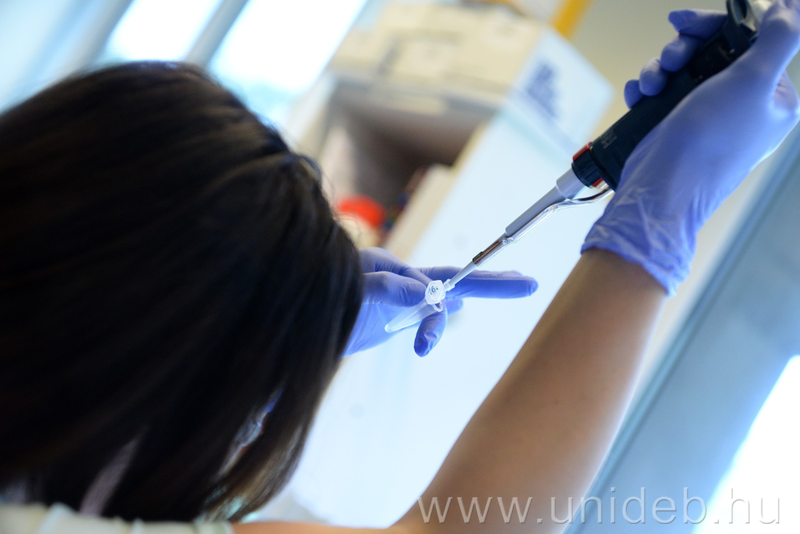 In the longer run, these newly discovered biochemical processes can be used to create new pharmaceutical treatments with the help of which the patient’s own insulin production can be stimulated by maintaining the internal regulation. This will probably make blood sugar levels easier to control.

The discovery of the scientists of the University of Debrecen may relaunch the study of glycogen phosphorylase inhibitors in the direction of trying to improve the condition of diabetic patients through increasing beta-cell function.